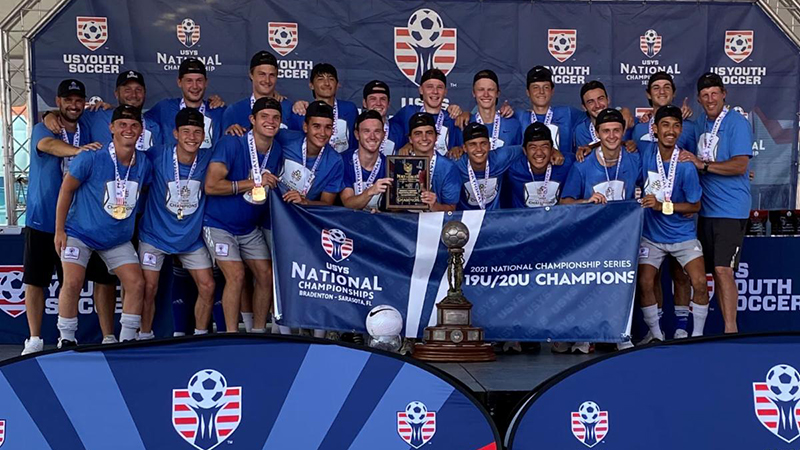 The U.S. Youth Soccer club season came to a close on Sunday down in Lakewood Ranch, Florida.

Fourteen clubs from around the country secured the title in their respective age groups after the event kicked off on July 20.

Under-13 squads finished the competition on July 23, with the rest of the finals taking place on Sunday.

1️⃣2️⃣ more teams became National Champions during a 🔥 conclusion to the week in Florida! #FORitALL pic.twitter.com/8YsSnejwuI

Several familiar clubs grabbed titles, including Solar, Utah Avalanche and Total Futbol Academy. Check out the boys and girls winners from each age group below.