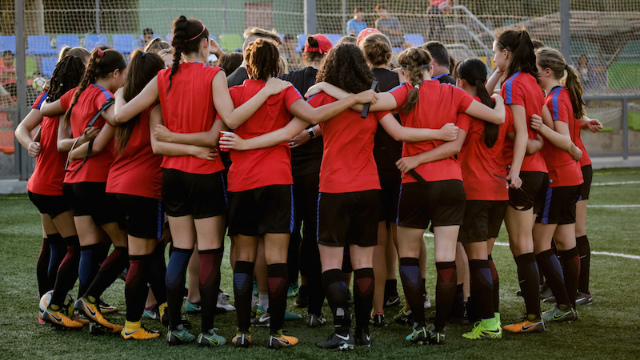 The U.S. Under-17 Women’s National Team is heading back to the field, looking to officially secure a World Cup spot in Florida this week, as the Concacaf qualifying tournament resumes at IMG Academy.

Originally kicking off in Managua, Nicaragua back in April, civil unrest led to the postponement of the tournament after four days and just six games. Situated in Group B, the United States faces two games in three days this week, taking the field against Bermuda on June 6 and June 8 against Canada. Assuming that the team progresses, the semifinals are slated for Sunday, June 10 and the final on June 12.

Below are a few things to note as qualifying resumes (including the roster):