Who has the women’s top signing class? Today’s Signing Day analysis takes us from the South to the Midwest. Let’s take a look. 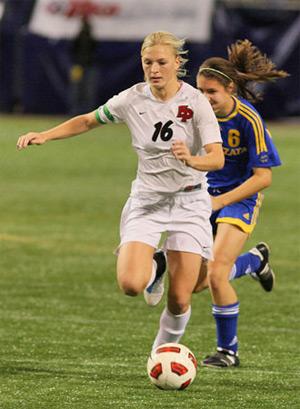 The remainder of the Golden Gophers signings are also instate products including goalkeeper Leetz, a teammate of Roberts and Price.

The Dukes are coming off a strong year in which they won the Colonial Athletic Association championship and advanced to the second round of the NCAA Tournament.