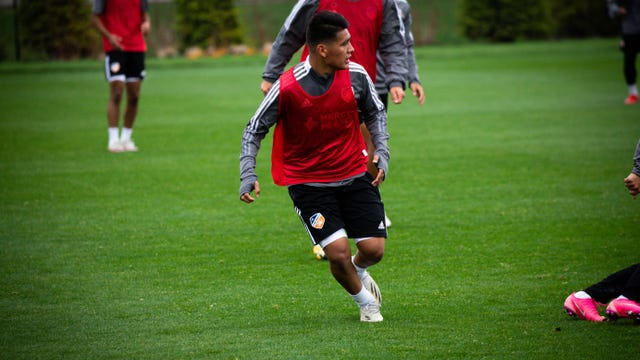 U.S. Soccer is hosting a regional identification center in Indianapolis, Indiana on May 19. The boys 2004, 2005, 2006, and 2007 age groups will be under the spotlight at the event as U.S. Soccer looks to expand the youth national team player pool.

Thirty-one players have been called into the one-day training event in the 2004/2005 age group. Columbus Crew SC academy leads the way with eight players on the roster. Chicago Fire has six players in the group. FC Cincinnati and Saint Louis FC each has five players among the 31. Alejandro Carrillo is the lone representative from Nashville SC - the new MLS franchise which recently launched their academy.