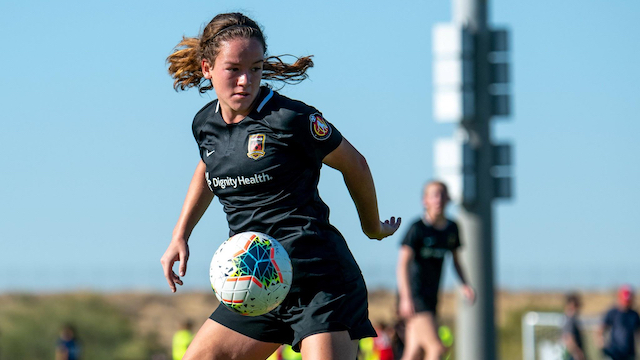 U.S. Soccer is hosting the YNT Regional Identification Center in Southern California at the facility in Carson on May 19. With an abundance of talent in the region, both the youth national team head coaches Laura Harvey and Tracey Kevins are scheduled to attend.