USL’s W-League looks a bit different as the 2015 season kicks off. It’s a short slate of just over two months, as a myriad of college players look to keep in shape over that stretch and get in some competitive games.

While a handful of college players will be tested at the ultimate level in Canada this summer, most have to look elsewhere to get games in. The season already kicked off in mid-May, but here’s a quick look at 15 current college players worth keeping an eye on. 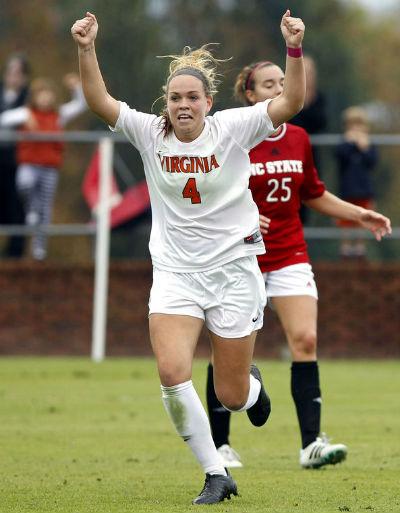 A transfer to Virginia ahead of the 2014 season paid dividends, as Cox emerged as a quality defensive option either from the bench of the start of a game in central defense. She’ll be back in her comfort zone with the Washington Spirit Reserves, playing an integral role once again in the D.C. area.