18 DI players called up to Canada U20 WNT 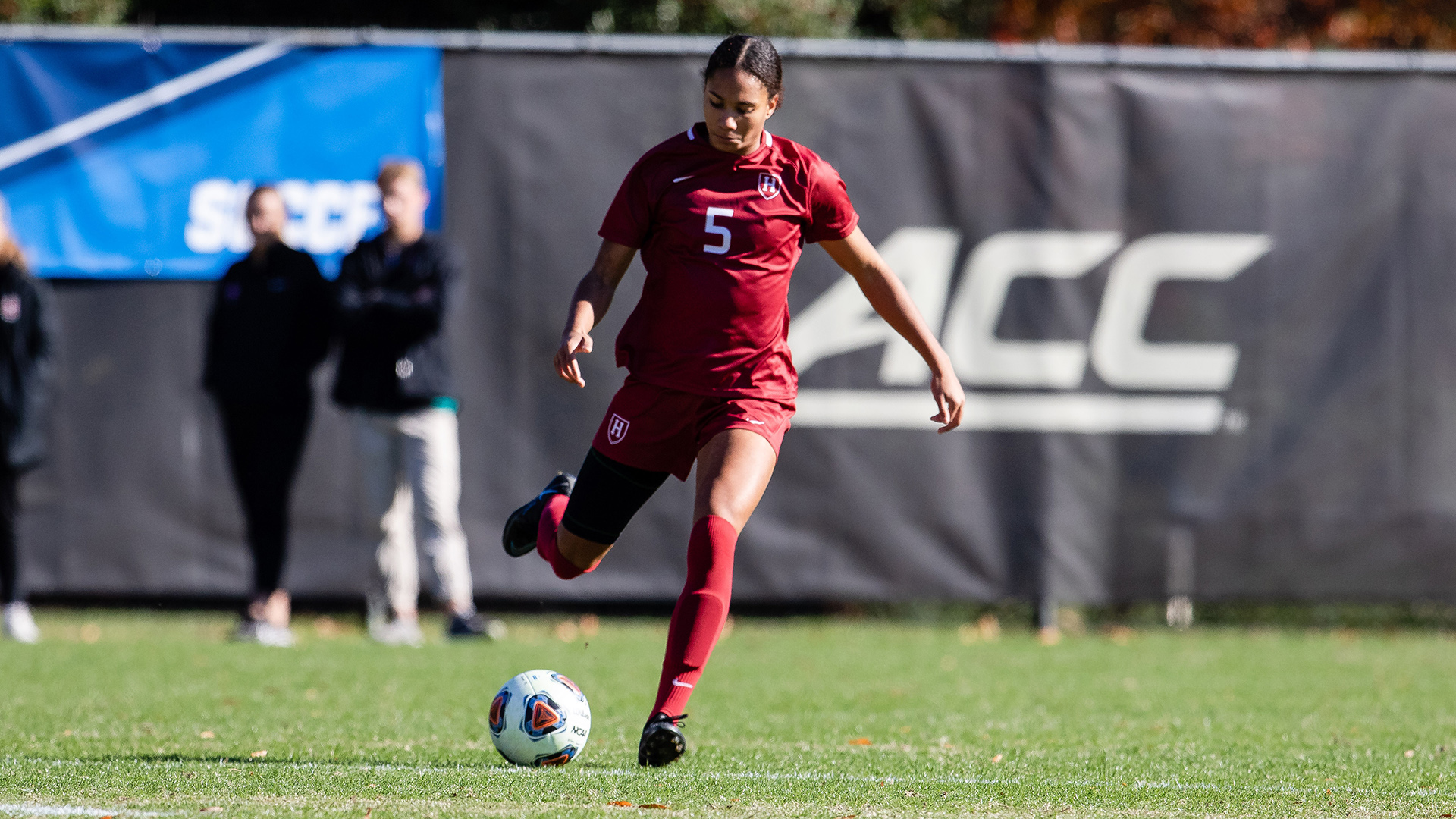 Canada U20 WNT head coach Cindy Tye has called in 18 Division I college standouts to play at the Concacaf U20 Championship starting on February 25.

Powerhouse programs are well represented, as 18 of the 20 players named to the roster are current college players around the NCAA. That includes three players from USC), Olivia Smith, an early enrolle at the 2021 national champions Florida State. Jade Rose was one of the top freshmen in the country in 2021, helping Harvard make the NCAA tournament.

The Canadian U20s face Saint Kitts & Nevis on February 25, El Salvador on February 27, and then Trinidad and Tobago on March 1 in Group G.