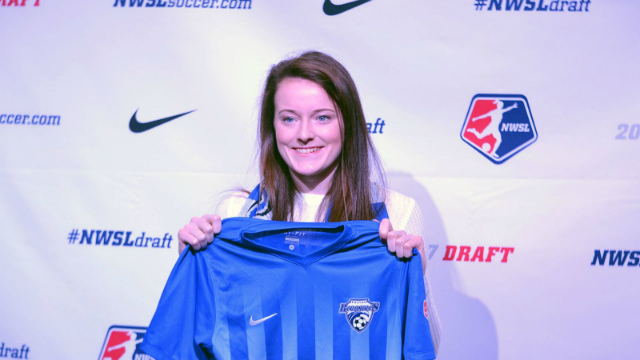 Preseason camps are underway in the NWSL, as the fifth season of the women’s professional league is slated to begin in mid-April.

It’s an apt time to see which of the best recruits from the girls class of 2013 are set to begin a professional career. Player rankings at the club level are extremely hard to pin down, which is reflected on a look back at the best players heading into the fall of 2013.

Two big misses aren’t even on this list: Kadeisha Buchanan (TDS Player of the Year) and Ashley Lawrence are both abroad already, with neither factoring into the rankings back then.

Below is the Top 10 – plus other notables – to see where they are heading into the 2017 NWSL preseason.