Best of March: Powered by InStat 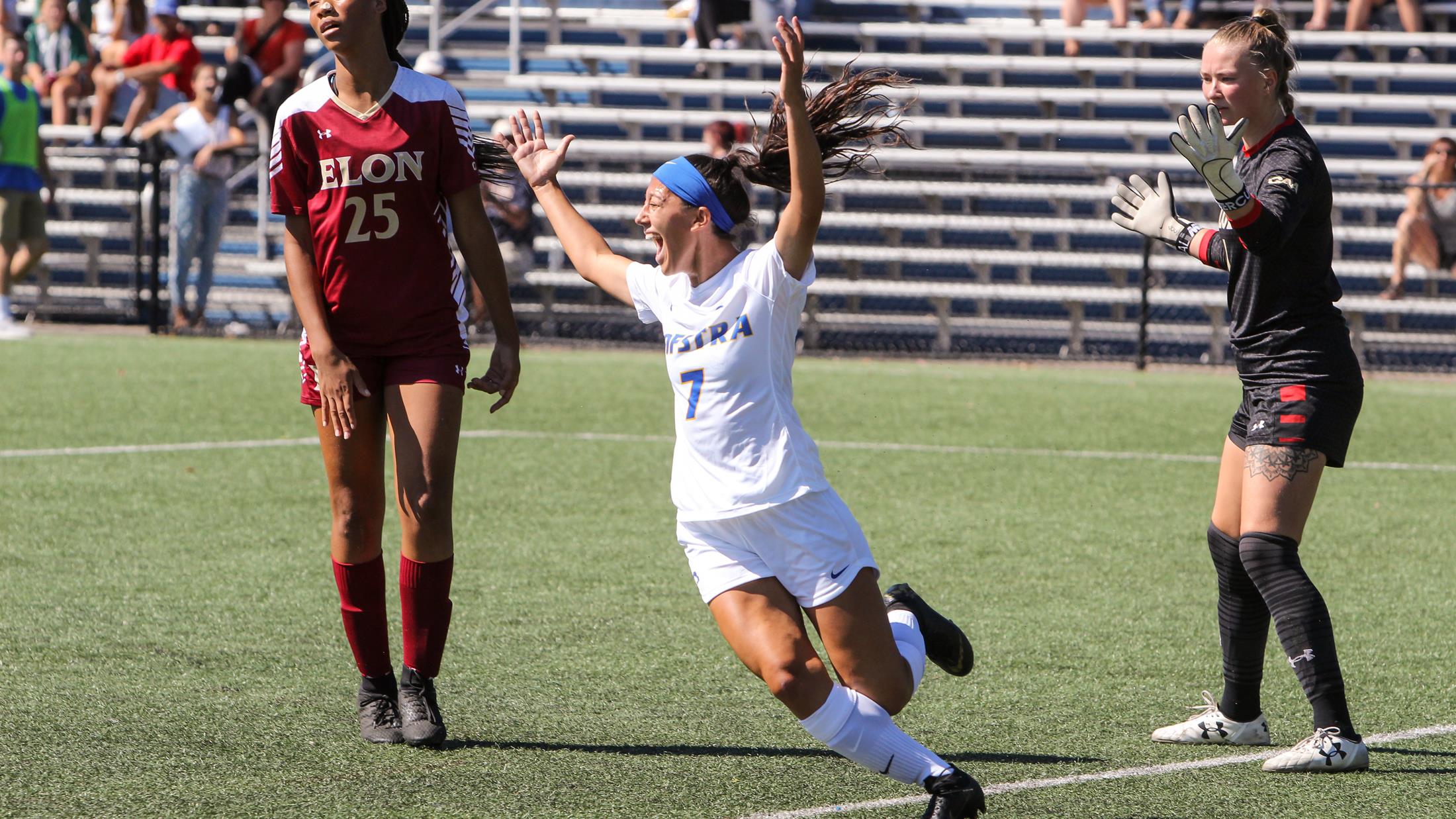 Each month TDS will dig into some of the top performances of young players from club, college and professional soccer. Driving the data will be the InStat Index, a number derived by a player’s number of quality action in a game.

Keep in mind that players are only included when their games are added to the database. Below is a look at some of the best players in men’s and women’s DI soccer, powered by InStat.

M Noah Jensen, Oakland – The central midfielder for the Horizon League side has been extremely influential, and in three games in March, helped Oakland to two wins and a draw. His statistical output on InStat varies from official numbers, as his involvement in the buildup (making the pass before the pass) shows up as an assist according to his stat page but not per InStat. That shows up as a Key Pass, and is a big driver of his accomplishments. He made eight Key Passes in three games, created four chances, scoring two goals and adding one assist.

M Mikayla Colohan, BYU – Few players have matched the production of Colohan during the month of March. While her side did lose a match, she scored nine goals in seven games as the Cougars dominated WCC opponents (save for one loss against Santa Clara). Colohan outperformed her expected goals, as her xG sits at seven for the month. Just as impressive is her ability to create chances and make a Key Pass. She created 11 of the former and attempted seven of the latter.

D Grace Stordy, Memphis – Another year of competitive action, another Canadian has arrived at Memphis to make an impact. Stordy won the starting job at right back, providing a robust defensive presence where she’s won 58% of her defensive challenges. She chipped in a goal and assist during that four-game stretch, and completing passes at a 77% clip with 263 attempts during the month.

M Sebastian Chalbaud, High Point – After opening the month of May with a 1-0 defeat at Liberty, High Point has rattled off five straight wins to take control of the Big South regular season race. A transfer addition ahead of the current campaign, Chalbaud’s excelled as an attacking foil to Matthew Myers, one of the nation’s top scorers. His ability to retain possession is key to driving his success in the eyes of InStat, completing 84% of 250 pass attempts during the month. Three goals and two assists are also an important factor in boosting his output.

F Sabrina Bryan, Hofstra – Few teams have been quite as dominant in women’s DI soccer this spring as the Pride. Winners of all six games played so far, including four in March, Bryan is a big part of an attack that includes Miri Taylor and Lucy Porter. Her InStat numbers back it up as well. She can score and create (four goals, five assists), creating a total of eight chances this month. There’s a significant outperformance of xG, scoring four times off just 0.92 xG. It will be interesting to see how this prolific attacker and her side fare in both the CAA and NCAA tournament – should they make it to the latter.

D Nicholas Fernandez, Portland – While the results have been mixed for the Pilots during the spring campaign, Fernandez has been a fantastic freshman. A great deal of that is fueled by his on-ball dominance from a center back spot, where he has played for the bulk of the games in March. His pass completion average from four games was 87%, on an average of 64 attempts per game. Challenges won is another bright spot for the Barca Academy product, winning 81% on 19 challenges entered per game. If the Pilot attack can start clicking, there is a foundation for success being built at the back.

F Catherine Barry, South Carolina – Thanks to a pair of cancellations, South Carolina played only three of five scheduled matches. And while it wasn’t a murderer’s row of opponents – and now SEC foes – Barry enjoyed a strong stretch of games. A chance-creator as a forward, she created seven scoring chances for teammates, picking up an assist to go with two goals. One of the only knocks on her was the inability to score against the College of Charleston, as she had five chances and 0.99 xG, only to fail to convert. The line-leading forward is tidy with the ball and able to drop in to connect play, completing 74% of her passes.

M Dylan Teves, Washington – Five of UW’s six games in March were logged by InStat, with Teves the top-performing Huskie. This despite dropping the final game against San Diego State. A strong start to the month propelled the former Sounders Academy man, scoring all four of his goals during that stretch. He outperformed his xG, posting a 2.7 mark. Teves gets into dangerous areas and isn’t afraid to pull the trigger, registering 11 shots and getting seven on target. One of the keys to his success in March was converting chances, scoring four of five opportunities. Washington is in the Pac-12 race and need a big push from Teves in order to get it over the line.

M Samantha Coffey, Penn State – Coffey’s been cooking during the current season, leading Penn State to seven wins in the month of March. She’s scored a goal or had an assist in all but one match, and her ability to complete passes is crucial. Averaging 68 pass attempts per game, her completion percentage sits at 84%, along with averaging just under two Key Passes per game. There’s some xG overperformance, with four goals from 1.87 xG, and she’s converted four goals from just five chances. Efficiency in front of goal will be crucial as the season progresses, and there’s no doubt that Franke Tagliaferri and Ally Schlegel have been key foils for the senior star.