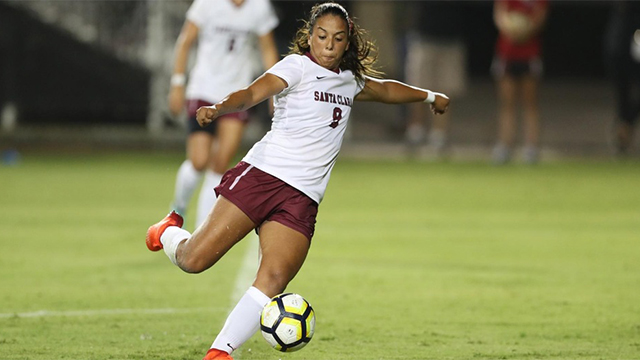 The 2018 Concacaf Championship kicks off next week, with eight teams chasing a spot at the 2019 Women’s World Cup.

A top-three finish is required to secure progress to the tournament, which France will host. Official rosters for the eight sides set to compete were announced this week.

Five of the eight nations have tabbed Division I college standouts to their respective rosters, led by Canada (5) and Jamaica (4).

It’s unfortunate timing for programs in the ACC, Big 12, SEC and Pac-12, as rosters will be missing key pieces. Jessie Fleming, called into play for Canada, is among the stars that is set to miss the next few weeks while chasing a spot at next year’s World Cup.

Below is a look at the college players called up by their respective national teams for the Concacaf championship.