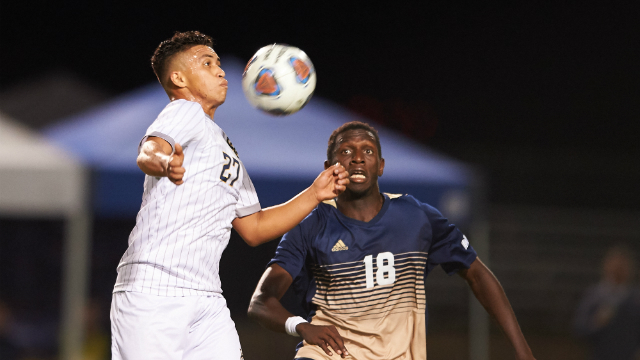 The search for prospects for the 2019 Generation adidas class has unearthed a plethora of attacking options.

But the league’s ability to identify and develop attacking talent from the college ranks makes it a risky venture to make it worth their time with that group. Most project as players in the final third, where MLS continues to inject millions of dollars from overseas additions – not college players.

And while the five players mentioned above are promising prospects, in many ways chasing up-and-coming defenders could prove to yield more professionals that stick. Check out five central defender prospects that have excelled this season that should warrant a long look.