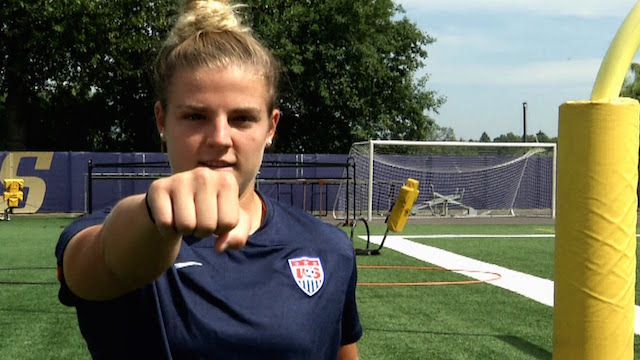 The U.S. buried the last four-year USWNT cycle in the most prestigious manner possible on Sunday. The U.S.’s third Women’s World Cup title wasn’t just an incredible milestone for the team, but it also wrapped the national team careers for a handful of decorated stars of the past. We move onto the next four-year cycle with new names, new faces, new expectations.

That opens the door for a bevy of top women’s players in college soccer, which is still unquestionably the top development vehicle for players after the age of 18. Today, we take a look at the top USWNT prospect (as judged here) from each of the Division I power conferences - and the Ivy League, which is gathering a surprising amount of steam with a few top pro prospects among its ranks.

With no further ado, a look at eight top USWNT prospects from the eight deepest leagues in women’s soccer in 2015.