Five Key Players for the U.S. U20 WNT 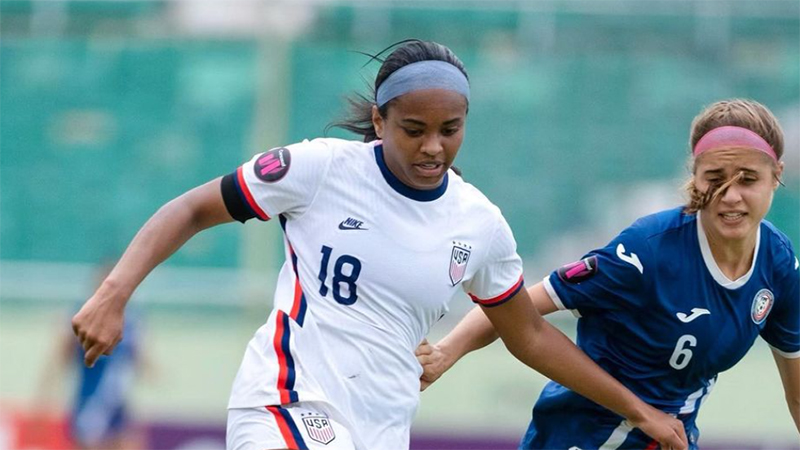 The U.S. Under-20 WNT kicks off its World Cup journey against Ghana on Thursday, August 11.

Head coach Tracey Kevins has had a week of preparations before Group D play begins. It’s going to be a challenging trio of matches, as the Netherlands and Japan follow.

It’s going to take a collective effort in order for the U.S. to advance, though the team had plenty of success at the Concacaf Championship. Along with that, the team played three games in Europe, winning twice and drawing once at the Sud Ladies Cup.

Here’s a look at five players key to the U.S. hopes of succeeding.