Former IU great passes away due to COVID 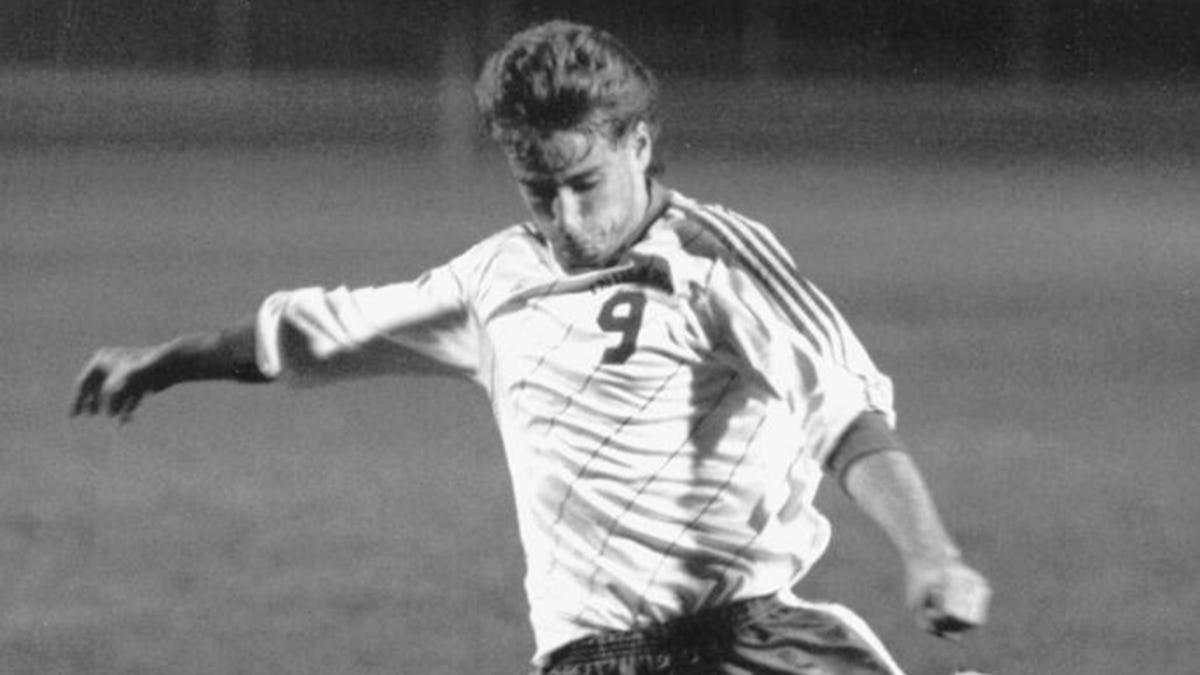 “Ken [Snow] was the most highly decorated player to ever wear the IU uniform. He is the only player to have earned four first-team All-America selections and two National Player of the Year Awards,” former Indiana men’s soccer head coach Jerry Yeagley said of Snow in a press release. “He was the finest attacking player that I ever had the privilege of coaching.”

Snow holds the Indiana all-time career record in points (196) and goals scored (84), as well as the single season record for goals scored (28). He was part of the 1988 National Championship team with the Hoosiers.

Michael Lewis of FrontRowSoccer reported that Snow passed away due to complications from COVID-19.