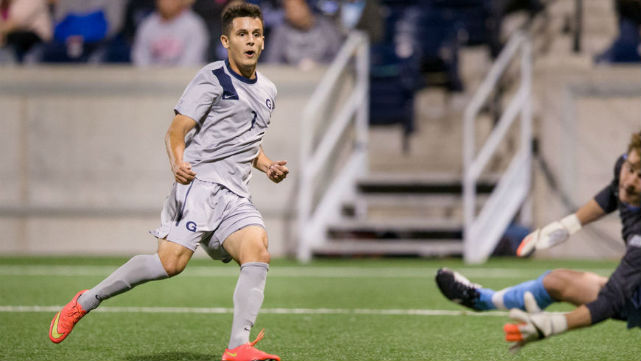 Dissecting and properly arranging the player pool is paramount to crafting balanced youth national teams. Is the pool weak at a certain position? That makes players well-versed in those skills doubly important.

When Jordan Morris scored a goal for the full national team against Mexico last week, he invited a firestorm of debate around what that meant for the pool as a whole. Is it in poor shape because an amateur college player played his way to a national team start? Should we be worried? The obvious answer is of course not. College soccer may have its imperfections, but it’s also home to a bevy of youth national team stars in the making. And who knows, perhaps a full national team call-up too.

These up-and-comers on the college scene have the potential to follow in Morris’ steps by catching Jurgen Klinsmann’s eye and playing their way into a full national team cap off a college roster. Is it likely? The probability numbers say no. But if Morris could do it, so could these stars in the making.

Before we say anything about Basuljevic, it’d be prudent to acknowledge he seems to have recently fallen into some of the wide gaps that tend to develop in U.S. Soccer’s call-up practices. Basuljevic hasn’t been invited to a U20 camp since January 2014 when he was captain of the New York Red Bulls U18 side, which is doubly puzzling considering he hit the form of his life in his freshman campaign with the Hoyas last season. He was a TDS freshman first-teamer in 2014 with six goals, and he was also named the Big East Freshman of the Year.