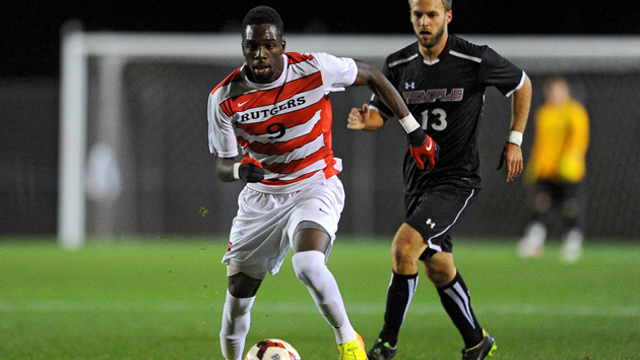 Marquette suffered its second conference loss of the season on Saturday. Shockingly, the Golden Eagles came at the feet of DePaul, which dropped the Golden Eagles from No. 14 to No. 18 in this week’s TDS Top 25. It wasn’t all bad news for the Eagles though, as other results went in their favor and helped Marquette claim a share of the Big East regular season title.

UCLA kept hold of the top spot for week 12. The Bruins were off this week, as they prepare for the their final regular season game against San Diego State on Saturday.

Notre Dame also remained in its spot, No. 2, after wins over Michigan State and Pittsburgh over the week. The Irish clinched a share of the ACC regular season title with the win over Pitt. Bobby Clark’s side will take on Duke in the ACC Quarterfinals on Tuesday.

Washington leaps up to No. 3 following wins over Stanford and No. 5 California over the past few days. The Huskies overtime victory against Cal on Sunday put Washington in prime position to capture the Pac-12 title.

Georgetown, No. 4, claimed the other part of that Big East title. The Hoyas topped Villanova 1-0 in their final regular season game. Georgetown awaits to learn its opposition for the Big East Championship.

Outside of the top five, UC Santa Barbara had one of the most impressive results of the week. The Gauchos defeated rivals Cal Poly 2-0 on Saturday in front of over 12,000 fans at Harder Stadium. UCSB finished the regular season undefeated in conference play for the first time since 2003. Tim Vom Steeg’s group checks in at No. 13 this week.

Louisville was also part of the upset watch. The Cardinals entered the American Athletic Conference tournament as the top seed, but that hardly mattered against Rutgers, as the New Jersey program kept its season alive with an upset win. Cardinals slip down to No. 14.