Men's Preview: Big games across the board 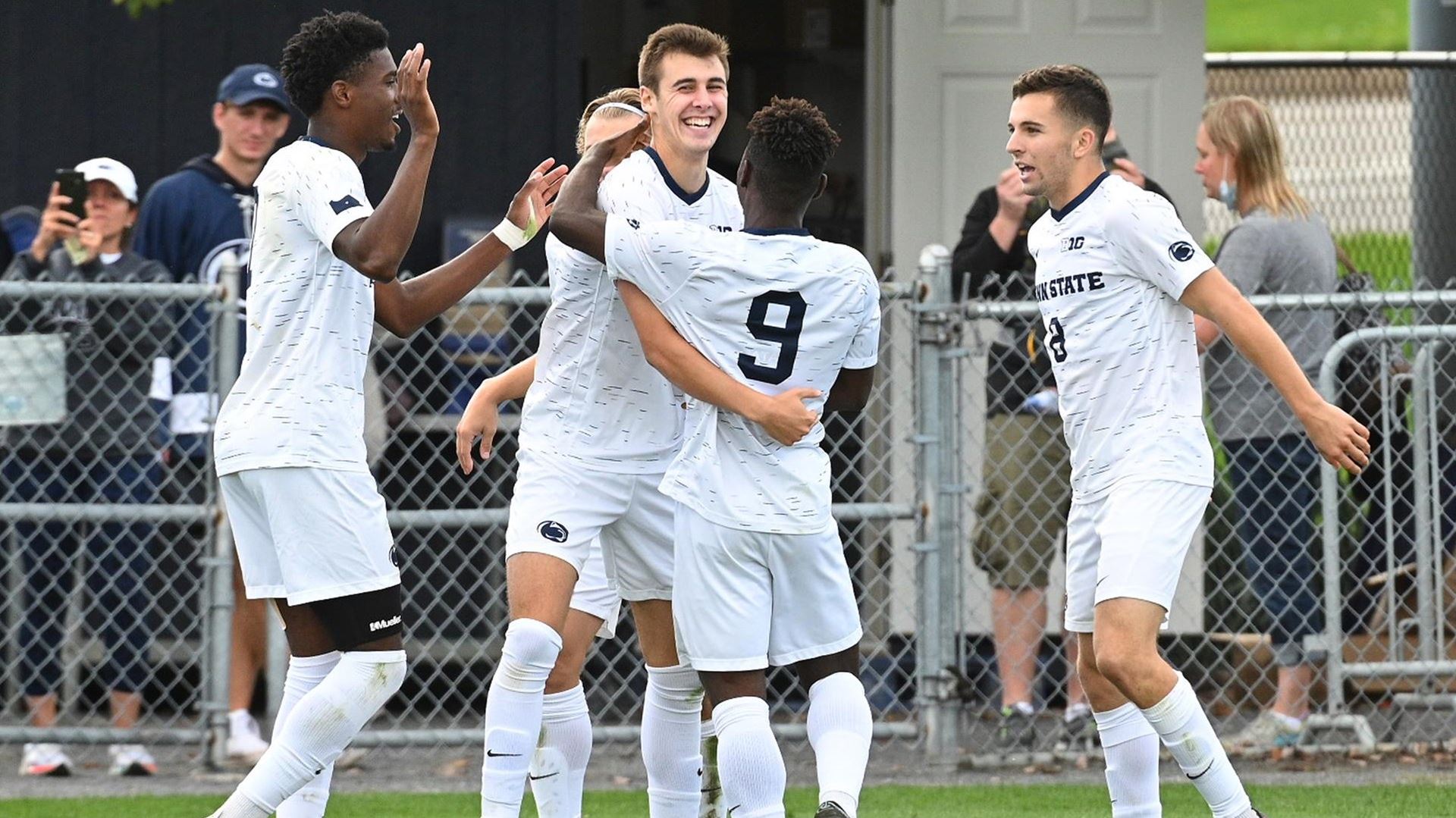 Huge games loom this weekend as the middle of October is here.

Don’t miss these five games to watch in the next few days (all kickoff times listed EST).

Making sense of the ACC, even at this point of the campaign, is difficult. The league has ample quality, though the biggest and best programs for the most part, have had their share of ups and downs. This one will be a fascinating matchup between a Clemson team that is extremely strong just about everywhere but the final third. The lack of a consistent, clinical option or two is perhaps the only knock on Mike Noonan’s squad. Identifying that player (or players) can certainly make a difference, both down the stretch in the ACC and when assessing their hopes of winning the College Cup. Duke has the defensive quality to sit in, thwart Clemson’s attack and look to strike through Thorleifur Ulfarsson, Scotty Taylor or Shakur Mohammed.

After losing 2-1 at home against Clemson, Wake Forest has steadied the ship with three straight wins. Two of those came against non-conference opposition, though last weekend they did defeat North Carolina. Jake Swallen’s ability to handle pressure and connect the ball through midfield is huge for them. Getting the best of a very good Virginia Tech squad will be difficult. Danny Flores has been a high-quality addition in midfield, while Sivert Haugli is building a strong All-American case. Jacob Labovitz has vindicated his decision to return to lead the forward line and has seven goals. Wake’s back line will need a big performance to shut him down.

It’s far from an Ivy League decider on Saturday in Connecticut, but this is a big game if Cornell isn’t going to run away with the conference title. The Big Red have been rolling, as a huge season from Tyler Bagley (10 g, 7 a) has paced an offense that’s scored 30 goals in 10 games. Yale’s navigated an impressively difficult schedule to get to this point, and this is going to be a tough test. Freshman TJ Presthus and the reset of the Yale back line needs to have a huge outing in order to give the hosts a good shot.

The race for the Colonial Athletic Association regular season title remains close, with JMU’s 4-0 record leading away. UNC Wilmington faces long odds to challenge for the summit themselves after losing last weekend in a 4-3 matchup against Elon. Reigning in the Dukes here is crucial for UNCW’s chances of making a push for an unlikely surge, particularly as the host side. In Omar Aboutaleb and Nicolas Molina, UNC Wilmington does have the caliber of attacking talent to give JMU issues. Shutting down Luca Erhardt and Rodrigo Robles will be important for the host’s defense, as that pair has combined for 10 goals and 9 assists.

If Indiana is going to continue winning Big Ten regular season titles, the Hoosiers head to State College needing to win this game. Victor Bezerra’s rounding into form, as are the bulk of the roster after a strong 3-0 win against Ohio State earlier this week. Tommy Mihalic continues to impress as a freshman. Penn State can approach this one with caution, as a draw would still leave the Nittany Lions in good shape. Prior to a Wednesday loss at Akron, they’d won three straight, all conference games. Daniel Bloyou and Liam Butts are starting to show a good understanding, while Andrew Privett and Peter Mangione top the team in goals scored with five apiece. All eyes will be on Jeffrey Field in this crucial clash.