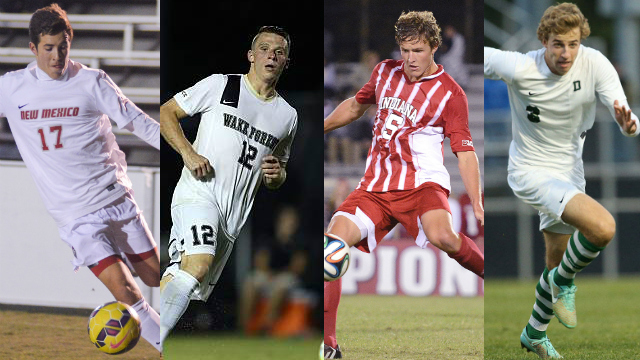 Can anyone slow down the Cardinal?

That will be a burning question in the 2017 men's Division I season, which kicks off on Friday.

Ahead of a new campaign, the TopDrawerSoccer.com Players to Watch Top 100 has been released, projecting some of the best talent in the country.

Cardinal center back Tomas Hilliard-Arce is the No. 1 player in the preseason list, as he'll look to hoist a third straight NCAA title this year in Pennsylvania. Maryland goal-scoring ace Gordon Wild is hot on the heels of Hilliard-Arce, as he look to lead the Terps to the College Cup.

Sophomore sensation Cameron Lindley checks in at No. 3, and he'll be a key figure for a North Carolina side that is sure to contend this season. Brad Dunwell (Wake Forest) and Indiana center back Grant Lillard round out the top five.

Check out the complete Top 100.