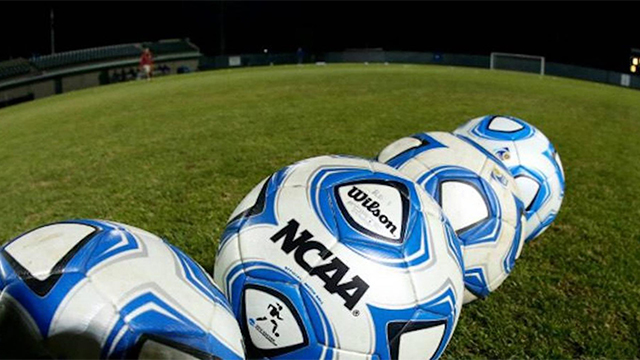 The NCAA announced on Monday that it was granting a blanket waiver to reduct the current legislated minimum number of contests in falls sports that teams must play (excluding football).

The waiver is for a number of sports including men’s and women’s soccer.

“In the current environment where some conferences have eliminated nonconference competition for fall sports, the change allows teams that continue to play the opportunity to avoid scheduling additional games near the end of a season that could put student-athletes, coaches and staff in at-risk positions with additional travel and exposure,” Greg Johnson wrote for NCAA.org about the council’s decision.

The committee also agreed to suspend the criterion for teams to have a record better than .500 to be considered for at-large selections into a championship field.

NCAA also “allows conferences to inform sport committees how they will determine their automatic-qualifier representative up to two weeks prior to selections.”

Furthermore, NCAA said that relying RPI is probably not possible with conference-only schedules so selection committees will “likely need to rely more on information provided by conferences this fall to help evaluate teams for at-large selections.”