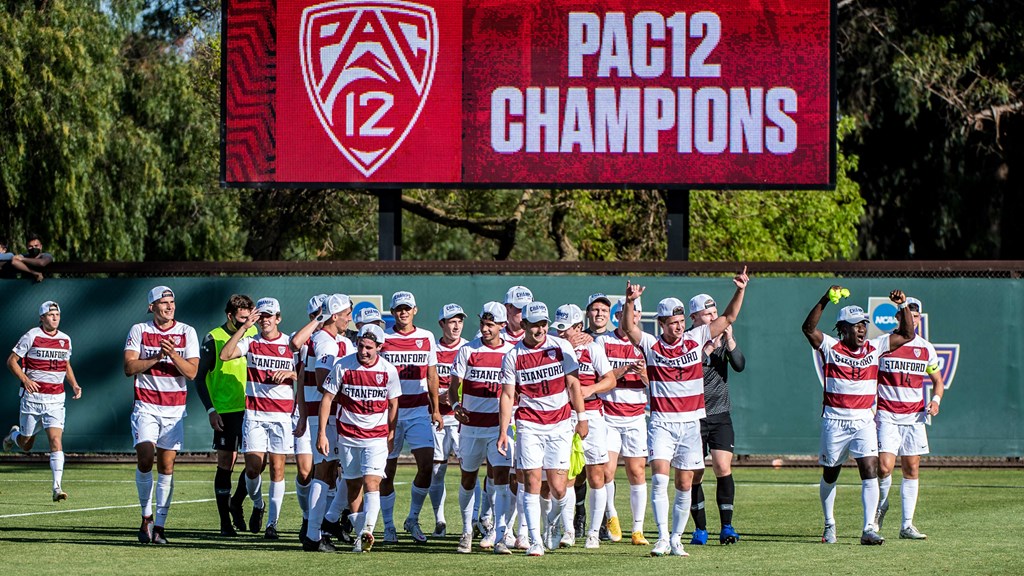 Just six teams comprise the Pac-12 still, but that doesn’t stop the conference from continuing to provide prominent programs on a consistent basis. Washington and Stanford have been on top of proceedings of late, while Oregon State experienced a resurgence under head coach Terry Boss.

California can run hot and cold, but still tends to be a postseason factor, while San Diego State and UCLA are sides that are continuing to rebuild.

Tough, organized and always difficult to beat, the Cardinal bounced back in the spring season, holding off the Huskies to win the Pac-12. There will be a new goalkeeper in Palo Alto after Andrew Thomas graduated, with Eliot Jones the leading candidate. The big news for Stanford is that Ousseni Bouda should be back after the spring. Along with Zach Ryan and Gabe Segal, gives them plenty of punch and a real shot at returning to the summit of college soccer.

One of these days, head coach Jamie Clark will lead the Huskies to the College Cup. The spring saw another close call, falling in the quarterfinals to Pittsburgh. All but one starter from that game is back, and if newcomer Ilijah Paul can provide a dynamic attacking compliment to Dylan Teves – and Teves can stay healthy – the Huskies are plenty capable of returning to the top of the Pac-12 and pressing on deep into this year’s NCAA tournament.

Since taking over the program, Terry Boss has steered Oregon State to a pair of NCAA tournaments in three seasons. Gloire Amanda’s departure to the pro ranks means that the team will need to identify a goal-scoring threat, as he accounted for 15 of the team’s 34 goals this spring. It’s likely to be a collective effort, and experience players like Tyrone Mondi and Joel Walker are back. The talented presence of Sofiane Djeffal in midfield is also improvement. Oregon State are an exciting, attacking team to watch, and how effective the defense is will be another critical factor in the upcoming season.

After a strong run during the first 10 years of the 21st century, the Golden Bears haven’t won a Pac-12 crown since 2010. Part of that has been the surge of Stanford, which has won six of the last seven. However, Cal has managed to put together a solid enough resume to make it to the NCAA tournament two of the past three seasons. This year’s group has the experience, though there can’t be many slip ups in the non-conference schedule. Jonathan Estrada anchors the attacking group, while seniors JJ Foe-Nuphaus and Ian Lonergan offer protection to goalkeeper Collin Travasos. They’ll need big wins against Stanford, Washington and Oregon State to have a shot.

Head coach Ryan Jorden enters his third season of rebuilding the program into the national conversation. It’s not an easy task, though there are signs that things could be picking up, with Brandon Zelaya and Aaron Edwards two of the top recruits from this year’s class. Improving defensively remains the crux of the issue, as the team conceded more than two goals per game in the spring season. Ahmed Longmire is one of the top MLS Draft prospects from the senior class, and if he can solidify things in front of Justin Garces, improvement should continue.

Another program with a (relatively) new head coach, Ryan Hopkins had to wait more than a year to coach a competitive game before embarking on the spring season. Hopkins showed his coaching chops while an assistant at UVA, and it will be interesting to see how the Aztecs play in the fall. There’s a lot of young talent to work with, including Andre Ochoa, Blake Bowen and Iñigo Villaldea. Their continued improvement will lay the foundation for the Aztecs to surprise.