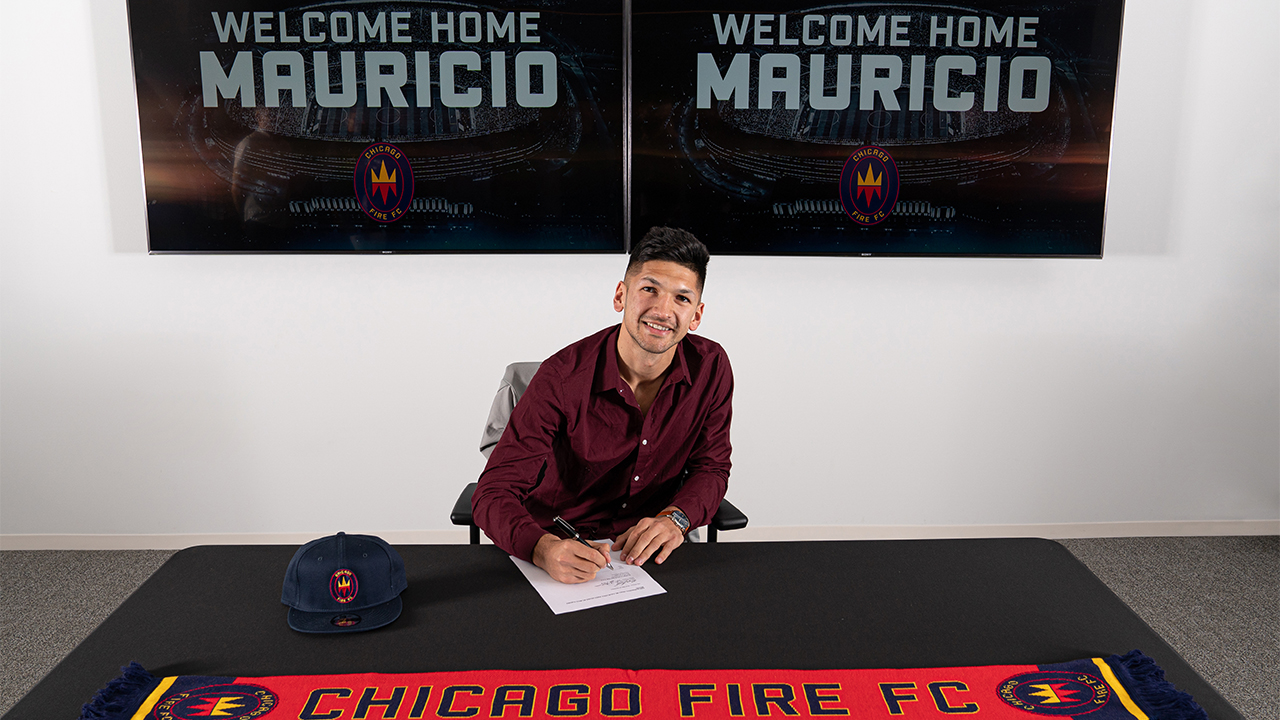 The midfielder signed a Homegrown contract with the Chicago Fire, it was announced on Friday.

“We’re very happy that Mauricio has decided to return to Chicago to begin his professional career,” Chicago Fire FC Head Coach Raphael Wicky said in a press release. “He has all of the abilities necessary to become an impactful player. I’m looking forward to working with Mauricio to help him reach his potential.”

"I can’t wait to get started.”

In 79 appearances during his time at Chapel Hill (74 starts), he notched 17 goals and eight assists. During his four years at the program, he earned All-ACC honors, from All-Freshman honors in 2016, to First Team honors after his junior season in 2018 and 2019.

“I’m so happy to sign my first professional contract with the Fire,” Pineda said in a statement. “I joined the Club when I was 10 years old and have been dreaming of playing for the Fire since then. I can’t wait to get started.”