Players to Watch in the Men’s Big Ten 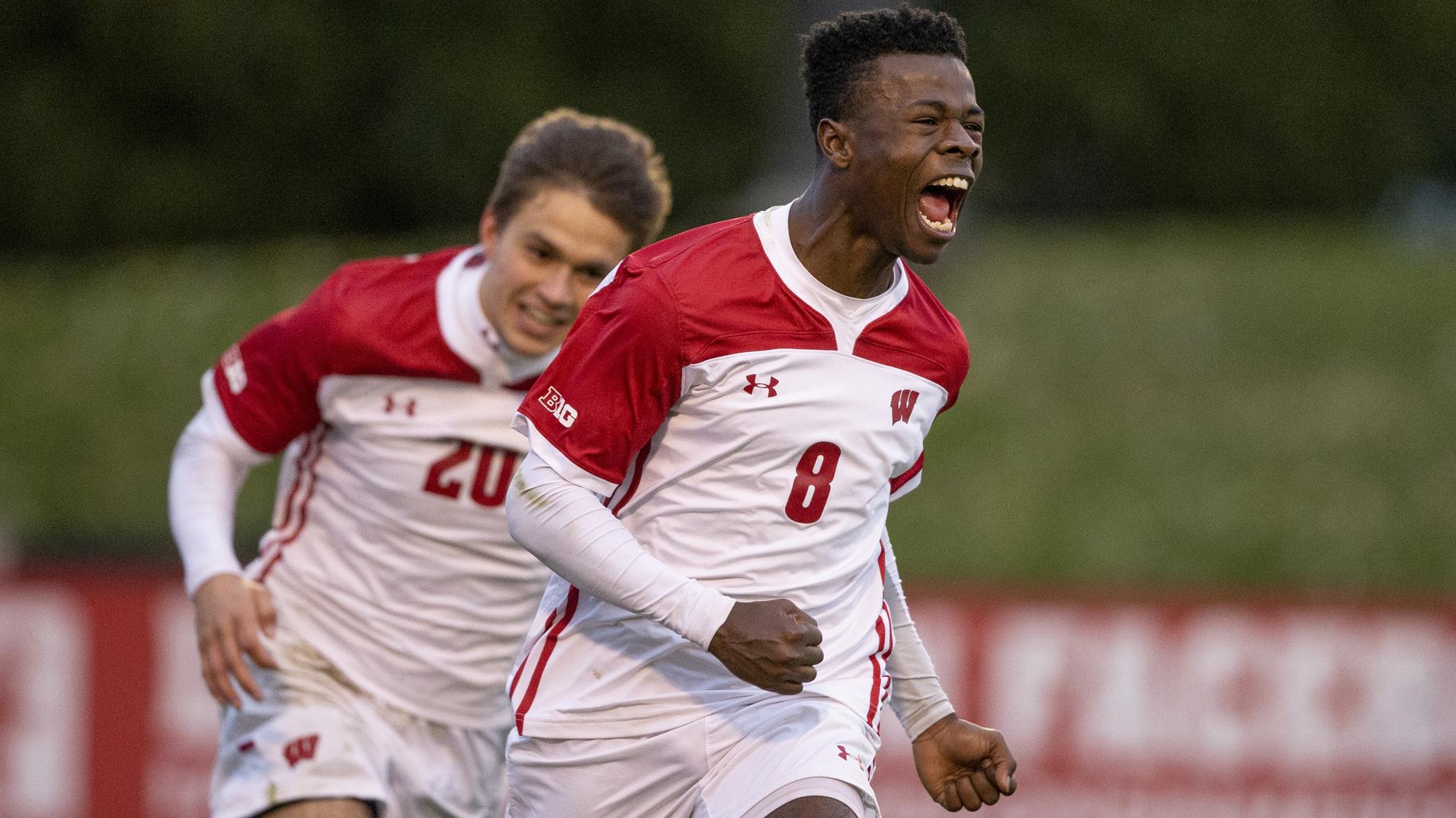 Another conference scheduling a league-only slate of home-and-away matches, the Big 10 men’s soccer season has potential for plenty of intrigue. Perennial powers such as Indiana and Maryland will look to build a case as spring contenders, while the chasing pack is usually led by Michigan. Penn State showed that they can make a push as well with a great season in 2019.

The spring campaign marks the final competitive round of games for longtime Northwestern head coach Tim Lenahan, who announced his plans to retire after the 2021 spring season.

Teams on the rise include Rutgers and Ohio State, while Ohio State also seeks to make inroads. All three are improving under new coaches appointed over the past few years.

Injuries ravaged Wisconsin and Michigan State during the 2019 campaign, and both can look to erase those with strong seasons.

Here’s one player from each program to watch in the upcoming season.