Players to Watch in the men’s Pac-12 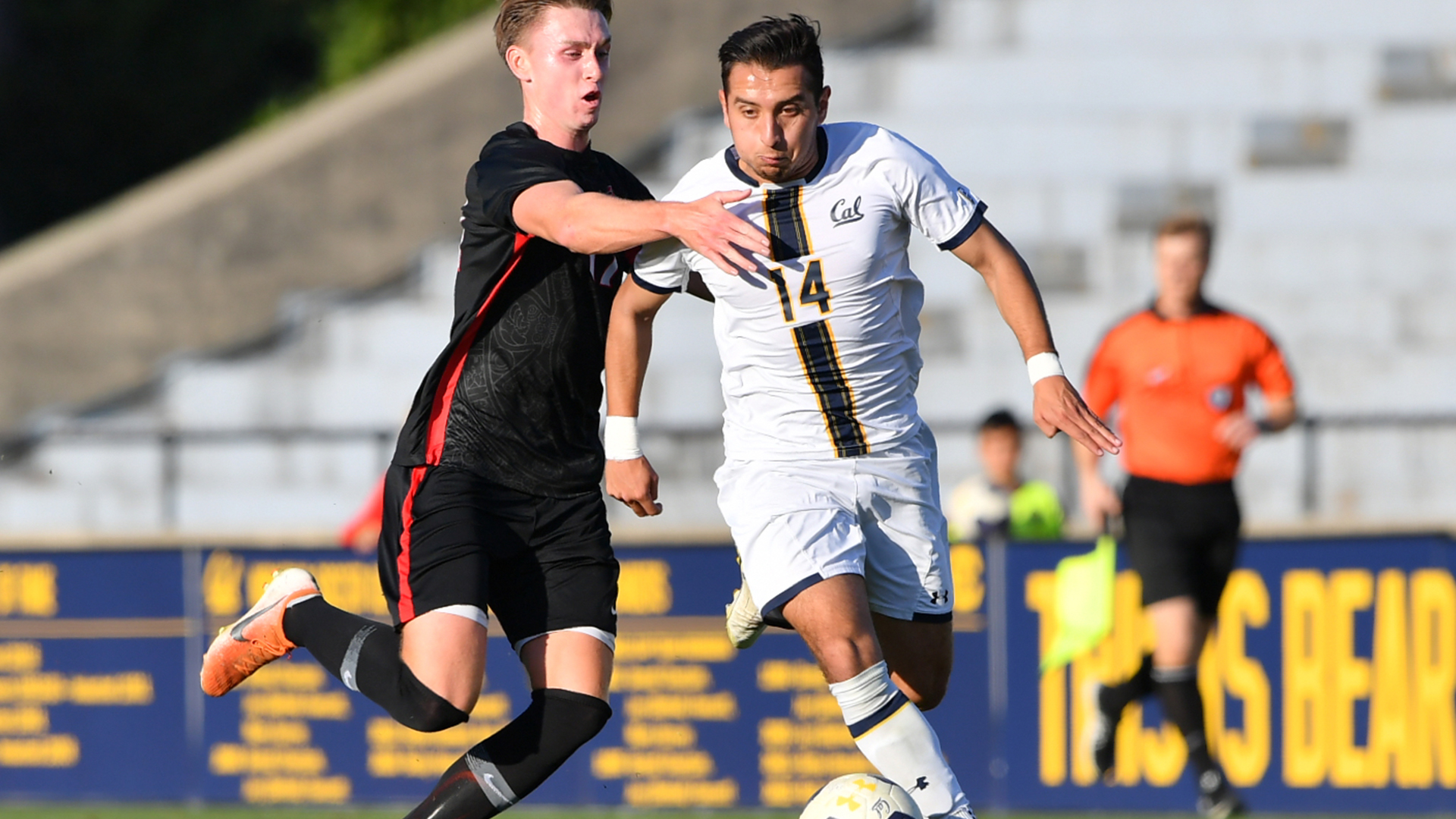 While some of the Pac-12 teams have managed to squeeze in some non-conference games, the men’s spring campaign begins its home-and-away conference schedule this weekend.

The six-team conference features the dominant side of Stanford, which looks to return to the summit of the men’s college game in the shortened season. The Cardinal easily handled a pair of early challenges, and begin play against local rivals California this weekend.

Washington won the conference in 2019, but have some reshuffling to do in the wake of the 2021 MLS Draft. Oregon State has an intriguing roster of talent to call upon in the upcoming campaign.

UCLA and San Diego State continue to retool under relatively new head coaches. Keep an eye on one player from each program crucial to his side in the spring season.