Pondering the future of the MLS Draft 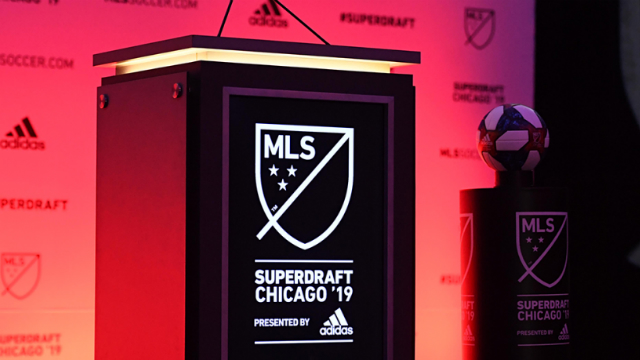 At this point in the North American soccer landscape, the discussion about the future of the MLS Draft is just about as much of an annual tradition as the event itself.

While whispers about looming changes surrounded the 2019 draft (which is for some reason called the SuperDraft still), MLS commissioner Don Garber was adamant that the draft isn’t going away in comments to reports this year. The combine, according to various coaches and a report in the Athletic, could be on the way out as soon as 2020.

Coming from the perspective of MLS – a soccer league that is essentially owned and run by a marketing company (Soccer United Marketing, in case you didn’t know) – it makes sense not to get rid of an event. When else are refugees like Siad Haji or Roy Boateng get their chance to share a little bit of their story that led them to this point? Air Force Academy midfielder Tucker Bone wore his full formal military uniform while given his speech.

Those were just a couple of neat moments from the 2019 edition. But at this point in the league’s growth, what the SuperDraft sells in disingenuous. The reason why drafts work in other North American sports, particularly in the NBA or NFL, is twofold: there is no other avenue to for these teams to stock up on players from a development standpoint and people are fans of the sports in the NCAA.