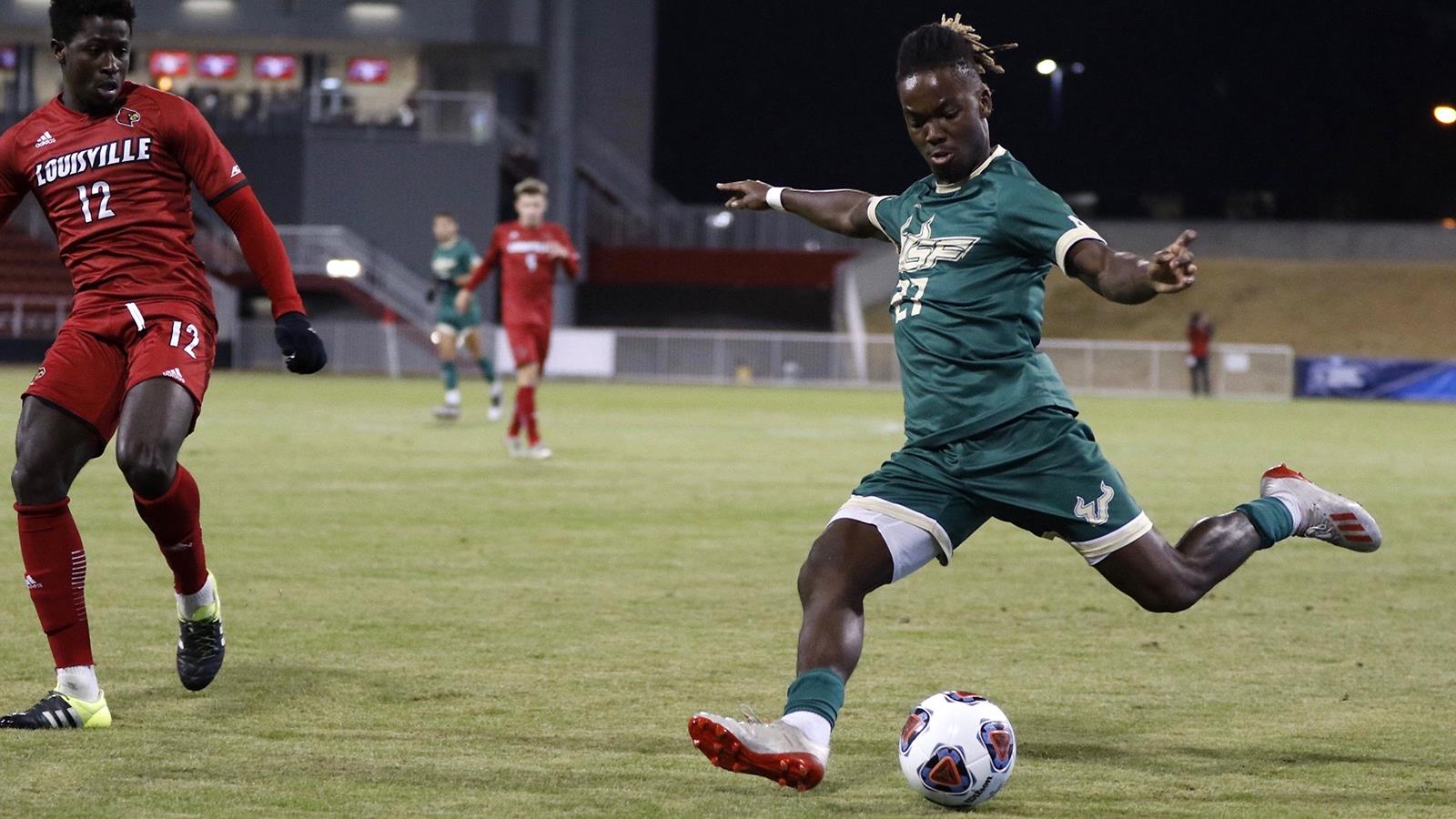 The absence of a traditional fall season is throwing the pipeline from college soccer to the pros into an uncertain time.

With the announcement of a spring season, seniors could be faced with a decision: try and compete for a national championship one last time or look to make the move to the next level after the current semester.

Last week’s announcement that Sporting KC would host an invite for a combine that several pro teams would attend, both in MLS and USL Championship, offers seniors a chance to at least compete in front of scouts for a weekend. It’s still unclear if or when a 2021 edition of an MLS Draft will take place. One source told TopDrawerSoccer that May has been floated for a draft, or the possibility of another earlier apparatus to allocate players’ rights to MLS teams.

So which seniors should get invited to the November combine? Below are 10 to consider that aren’t playing any games in the fall.