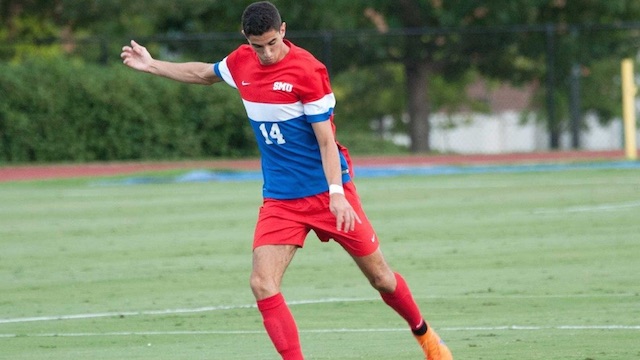 In other sports, and even in other competitions within the same sport, it’s become increasingly difficult to find any true out-of-left-field surprises. The proliferation of digital information has made unknowns known and put players from all corners - dark or otherwise - in the meaty part of the radar.

But college soccer is still immune to many of those modern conveniences. The game isn’t covered as robustly on a national level, and players easily fly into the national consciousness from seemingly nowhere. So it goes today.

In this space we’ll take a look at four players who’ve set themselves on the national stage this year with performances that took them out of local and regional glare and thrust them onto a wider stage. Breakout players? Pro prospects? Relative unknowns? All of the above.