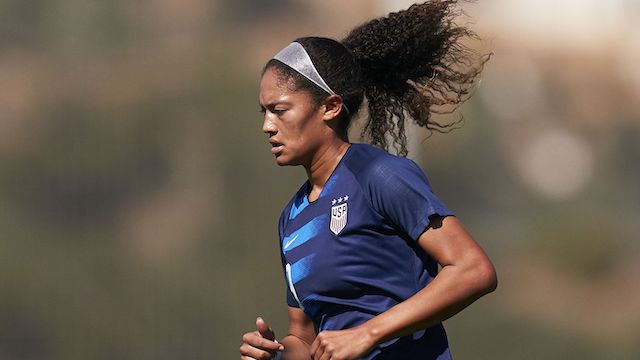 U.S. Soccer continues to hold virtual camps for the various youth national teams. With the conclusion of the college season, U.S. Soccer is hosting a camp for the U20 Women’s National Team. Details on the camp have been hard to come by despite the obvious good publicity this is for college programs.

The roster invite list will be updated as more college programs begin to announce players attending the camp. If you believe we’ve missed an announcement, please email editor@topdrawersoccer.com with the info.

All of the Youth National Team events for 2021 can be found on the TDS YNT hub.