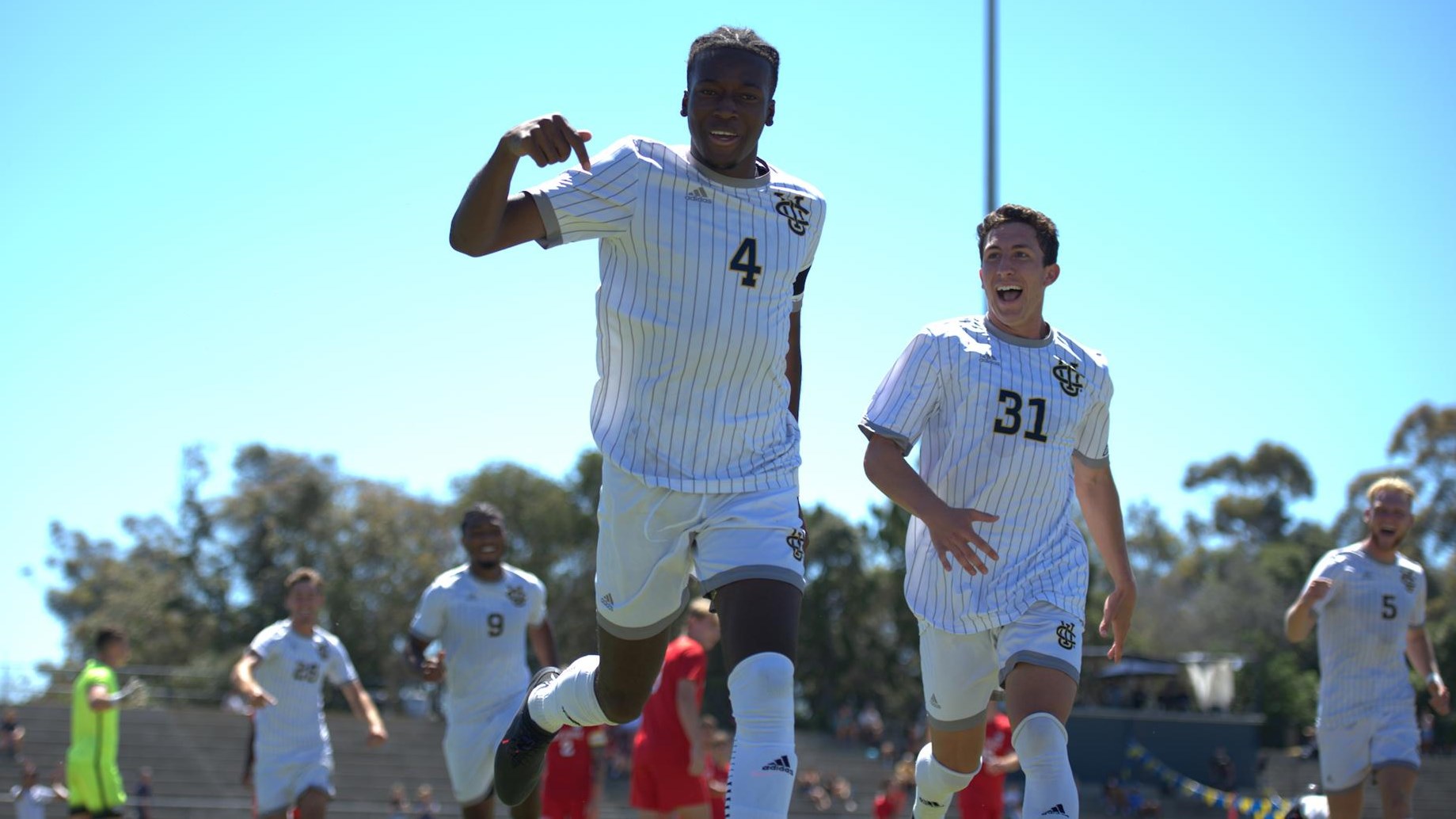 While MLS Academy Alumni get the lion’s share of attention when it comes to developing high-level college players, USL has made an increased push in that department.

Several USL sides, whether in the Championship or League One, compete in the USL Academy platform.

There have been a small number of pro signings to USL sides, though college soccer remains a viable pathway for the top players from some of these academy setups.

Here’s a look at some of the most prominent players to progress through an independent USL side. Most haven’t had the chance to get minutes, as those are extremely difficult for amateurs to come by.

The Legion Academy system is only a couple of years old, but Clemson(m) recruit Marco Garcia trained with the first team this past year. Originally from Italy, the forward has ample pro experience and it will be interesting to see if he can get on the field for the national champions.

After earning minutes during the 2022 season in USL League One player, Jefferson Amaya (High Point) could be one of the top freshmen in the country in the upcoming campaign. The central midfielder is a seasoned player with plenty of quality.