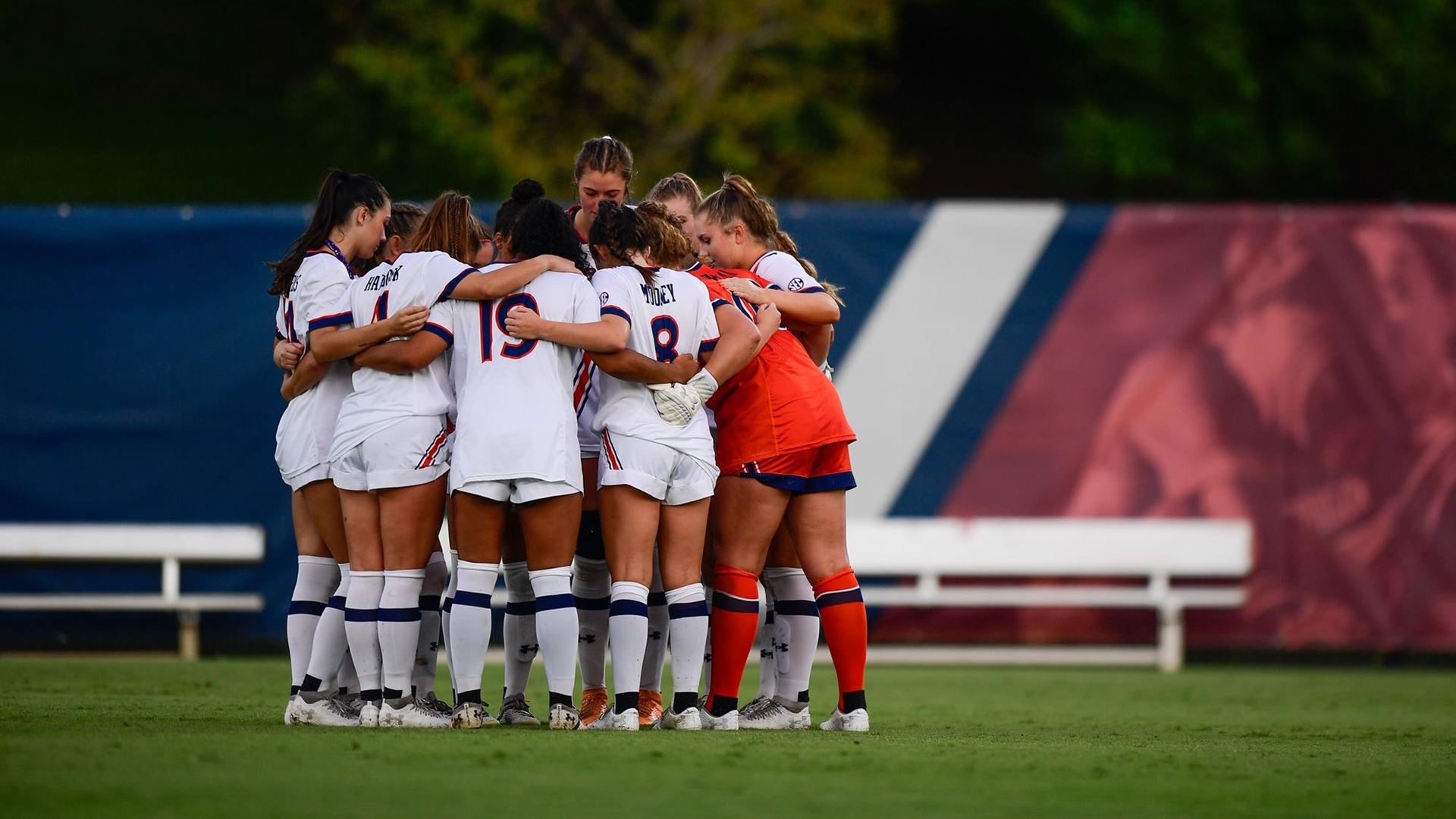 Conference play begins for three major conferences this weekend, highlighting some of the games that you don’t want to miss this weekend.

The rivalry renews on Friday night in Chapel Hill, as the Blue Devils make the short trip to battle UNC. Both have won every single game to this point and look like genuine contenders in both the ACC and beyond. Duke is hunting a first win against UNC since 2015, the year they made the national championship game against Penn State. Freshman Michelle Cooper’s been a big part of the early success, with six goals and two assists; Mackenzie Pluck’s four tallies and two helpers have equally been helpful. Nine players have found the back of the net for UNC, as the depth is a huge asset once again. Freshmen Emily Murphy and Emily Colton each have four goals, with the former adding four assists as well. This one will come down to the fine margins: a set piece, defensive mistake or something to that effect.

One of several intriguing matchups to open the season, Tennessee has a huge chance of picking up a stirring road win against Arkansas. The Razorbacks have two losses, both on the road against Duke and North Carolina, and certainly have an impressive amount of experience and talent. The Volunteers need a big performance from goalkeeper Lindsey Romig, one of the best in the country. They’ve yet to conceded a goal, scoring 25 times without response. Doing that against Arkansas is a big task, as their non-conference run wasn’t the most challenging. Freshman Taylor Huf has made an immediate impact, while Claudia Dipasupil and Jaida Thomas have contributed plenty in the final third. Keeping Arkansas star Anna Podojil in check is a big ask, though there are others like Taylor Malham or Parker Goins that can create pressure. Weathering the coming storm and getting the road win will require a huge performance from Tennessee.

The Auburn win streak was snapped on Sunday in a close 2-1 defeat against Florida State. Regardless, Auburn’s start to the season should bring plenty of encouragement, with a marquee win against BYU. Georgia picked up a big win of their own in non-conference play, collecting a 3-1 win over Clemson. Bringing that form into SEC play, particularly against a ranked opponent like Auburn, is another big opportunity. Mollie Belisle is sure to have an impact in this, as she’s scored 10 goals in eight games (only 354 minutes). Daniella Murguia has five goals and seven assists. The firepower is there to give Auburn goalkeeper Maddie Prohaska plenty to do.

So how good is Rutgers? Flat track bullies? Big Ten contenders? It was a wild swing from four dominant games against mid-tier opposition, to a pair of losses against Princeton and Georgetown. It took a stellar goalkeeping effort from the Hoyas to even beat Rutgers over the weekend. Regardless of what’s happened in the past, Sunday’s game is sure to shape the regular season chase, as Frankie Tagliaferri gets the chance to play against her old team. Her five goals and five assists pace the rejuvenated Rutgers offense, and it will be interesting to see her operate and look to create versus a staff and group that know her well.

Capping off the non-conference schedule with a matchup against local foes Santa Clara, this is a big chance for Stanford to secure a marquee win. While the Cardinal showed flashes on a two-game swing to Carolina, coming up with a pair of 2-1 defeats against Duke and North Carolina, the talent is starting to come together. Naomi Girma, Andrea Kitahata and Maya Doms have been among the leaders for Stanford this year. The host’s ability to bottle up or slow down the Santa Clara attack, led by Kelsey Turnbow and Isabella D’Aquilla, could be what determines this match.