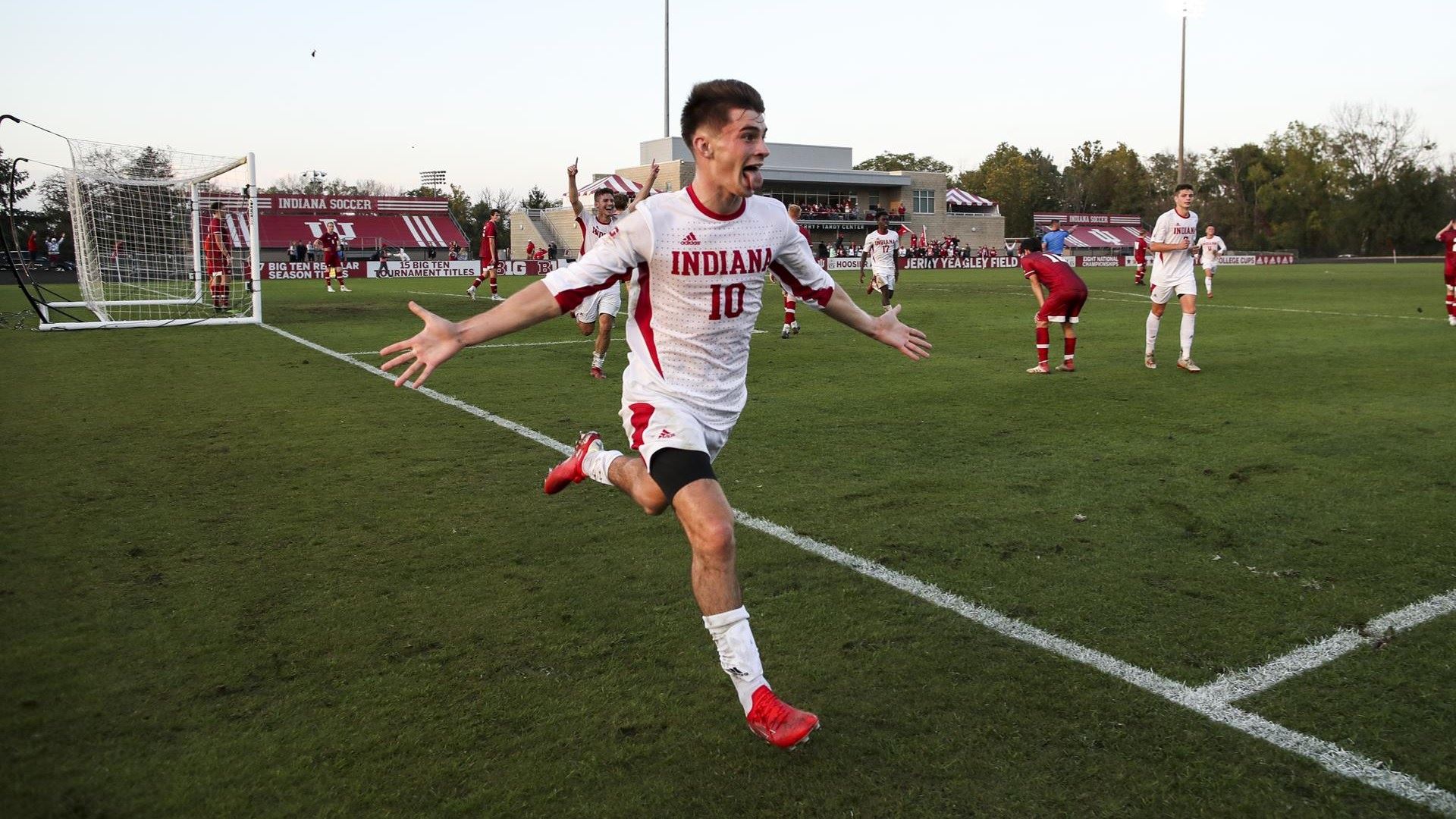 Some of the best games of the men’s Division I season are set for this weekend. Don’t miss these five games (all kickoff times listed EST).

Go ahead and try to make sense of the ACC this year. It’s difficult, with many ups and downs, and hard to label it as simply parity between quality programs or a diminished level this year. Likely somewhere in between, Louisville’s trip to Clemson is a decider in the ACC Atlantic Division. The Cards only need a draw, and have clinched a share of the regular season crown already. The Tigers are a solid, organized team, but have lacked a clutch scorer in the final third. Luis Felipe Fernandez-Salvador has put his hand up in the past few games, including a brace in a mid-week game against FIU. Aboubacar Camara and Pedro Fonseca have provided 21 goals for Louisville, and if they can keep that up here, holding on to win the Division could be within reach.

Five of the seven teams will feel that they are in contention for a MAC regular season title, but if NIU can put Akron away on Saturday, it shrinks the field. Akron’s playing very well of late, scoring nine times in the past two games. Jason Shokalook and Jonny Fitzgerald have been playing well in the final third for Akron. Stopping the Markanich brothers and coping with the away trip are critical for Akron, which is in a good spot for an at-large bid even if they miss out on finishing first in the MAC. Nick Markanich is one of the nation’s top scorers with 13 tallies on the year, and he’ll look to power the home side to the win.

The top two teams in the Ivy League are set for a late afternoon clash in New Jersey, with the Big Red needing a win in order to tie Princeton in the standings. Tyler Bagley and Emeka Eneli have combined for 17 goals and 12 assists through 13 games, and need to give Princeton problems at the back. Kevin O’Toole enters this one for Princeton fresh off a hat trick in a 4-1 win over Harvard; on Tuesday he also setup the winning goal in a defeat of Fordham.

After a couple of early defeats in Big Ten play, it looked like this would be the year Indiana wouldn’t win the regular season conference crown. And they still need to head to College Park and come away with at least a point to secure that, no easy task against a talented Maryland attack. The Hoosiers are on fire at the moment, as Victor Bezerra is back on the field and in form, while Sam Sarver scored twice and had an assist in a dominant performance on Wednesday. Shackling Benjamin Bender, who has been scoring goals for fun from the Maryland midfield, will be critical. A big crowd on Halloween and high stakes easily makes this the game of the weekend.

Tulsa holds the advantage in the American Athletic Conference race, even though they were held to a 0-0 draw against SMU on Wednesday. The Mustangs need to win this one on the road as they are right on the bubble for an at-large bid. Injuries have depleted SMU, though JP Jordan and Bailey Sparks were both back on the field in Wednesday’s game against Tulsa. Gabriel Costa has slowed down after a hot start to the season, without a goal or assist in four games. Getting him going will be crucial; UCF has the homefield advantage and the quality in Lucca Dourado, Gino Vivi and Maurico Villalobos to cause plenty of problems. These two sides have played out several classics in the past, and this one has the potential to deliver as well.