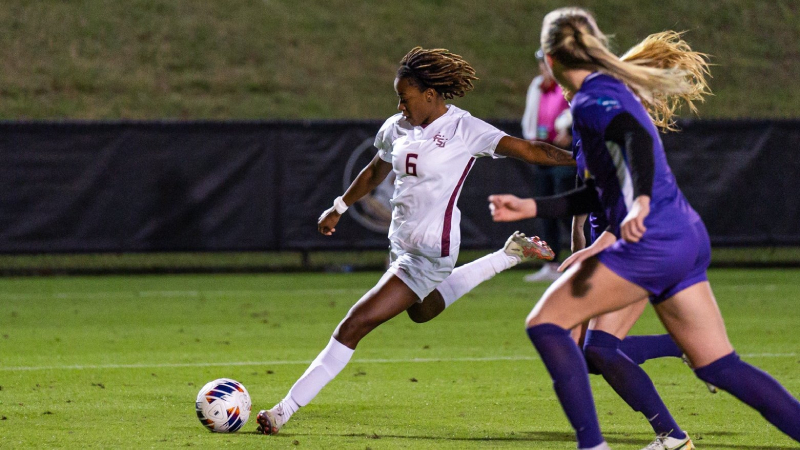 It's the last eight of the NCAA Tournament, and most of the top teams are still alive. All four no. 1 seeds are still in the field, while a mixture of second and third seeds remain. This all amounts to four enticing matchups that will pit some of the nation's best sides against each other. Two ACC titans meet. The SEC's best takes on an old power. And the no. 1 overall team gets its trickiest matchup in weeks. Here's a look at all four contests.

This always seemed like the likely quarter final matchup. Although these sides weren’t gifted easy draws, they both showed enough quality over the regular season to meet with everything on the line. And it’s really a contest of old versus new. Alabama’s ascension has been a few years in the making, but it has never reached these heights. Meanwhile, Duke is used to these games, not least because it plays in the competitive ACC. But Alabama might be a better team here. The Tide have quality at all positions and are among the nation’s best in big moments. McKinley Crone can always produce a big save. Riley Parker buries her chances.

The issue is, Duke has Michelle Cooper. She’s among the best forwards in the nation and has 28 goal contributions to her name thus far. There’s talent around her, too. Kat Rader has formed an excellent partnership with Cooper, while Sophie Jones so regularly bosses the midfield. And when called upon, Ruthie Jones has some top saves in her. This is theoretically the best matchup. But Alabama might just have enough.

The Brian Pensky magic seems to be in full effect for Florida State. The first year head coach has the Seminoles playing a flowing brand of soccer, maximizing the pace and finishing ability of Jody Brown and Onyi Echegini. But it all starts with Jenna Nighswonger. The attacking midfielder has 16 assists on the year and is deadly on set pieces. But Arkansas is well equipped for this kind of game. The Razorbacks don’t attack in bunches and have built a squad based on defensive solidity. They allow less than nine shots per game and have only conceded 16 goals all season. They were also one of very few teams to give Alabama a tough 90 minutes. If they can keep the Seminoles out early, things could get interesting.

This one starts and ends with Korbin Albert. The Notre Dame attacking midfielder has been devastating this year, scoring and assisting in bunches. And here’s a team she might be able to exploit. The Tar Heels are strong defensively but don’t necessarily plug the holes between the lines where Albert thrives. If she has time on the ball, Notre Dame has a chance.

It’s admittedly hard to bet against Anson Dorrance’s North Carolina, though. While the Tar Heels aren’t as deep as they looked at the start of the season, there’s quality all over. They also have a number of options on the bench and are tactically intelligent enough to adjust on the fly — even if it means benching a key player. A lack of a clear goalscorer could hurt them, though.

UCLA seems to have endured its bump. The Bruins were pushed all the way by UCF and needed penalties to put the Knights away. They followed that with a controlled 2-0 win over Northwestern, only allowing two shots on target. This has all happened without forward Reilyn Turner truly hitting her stride, too. If she’s at her best, they could find a new level.

That doesn’t mean Virginia won’t cause some problems. The Cavaliers’ front line is among the best in the nation. Alexa Spaanstra is devastating on the left, while Maggie Cagle and Lia Godfrey set everything up for striker Hailey Hopkins. That quartet is hard to stop when it's in full flow. But getting the ball there might be difficult. UCLA is a possession heavy side that likes to win the ball back quickly. If the Cavaliers can capitalize in those moments, then they might just come away with a win.