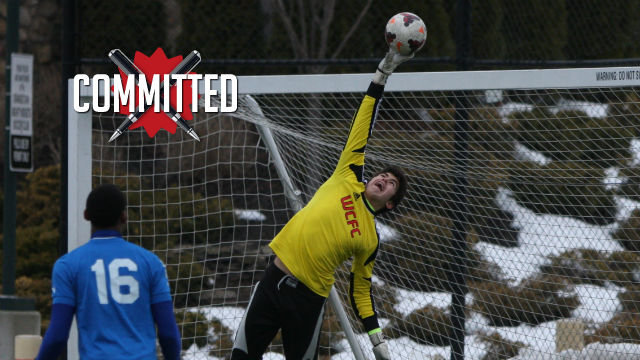 A Big West program had the right stuff for Saul Reyes, a hard working defender who is always looking to get better. 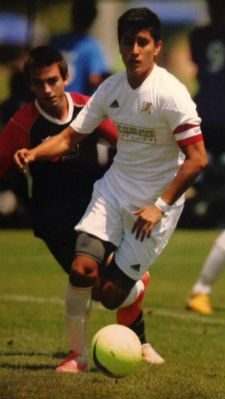 “The reason why I chose UC Riverside was because as soon as I stepped onto the campus I felt like it was right for me, it was a place I see myself being everyday for the next four years,” Reyes told TopDrawerSoccer.com.

With his college search fixated mostly on the west coast of the country, Reyes found that UC Riverside’s approach to the game fit him very well, one of several reasons to join the squad next fall.

“I really liked the style of play, I think I will be very comfortable playing for the team,” he said.

He thinks that the school itself can set him up for a bright future, whether that’s on or off the field.

“I really liked the campus and what it has to offer, I feel very confident that it will give me the tools to succeed,” Reyes said.

Reyes is the fourth player to commit to UC Riverside for the class of 2015.

An aggressive goalkeeper who focuses on stopping penalties and helping his team play out of the back, Aaron Schein found that a small Division III school was the right path to take, pledging to join Williams next year.

“I decided on Williams because of its small size and great academics. Specifically, the math department is very strong.” Schein told TopDrawerSoccer.com.

Considering programs mostly in the Northeast, the school’s history of on field achivements helped tip the balance in the favore of the Ephs.

“I was attracted to Williams’ great soccer tradition,” Schein explained. “So much success for such a long time.”

Schein is the first reported verbal commitment to the class of 2015.

Forward Kenneth Wells (Lonestar SC) committed to Our Lady of the Lake for the class of 2015.

Goalkeeper Simon Bjerkholt (Marin FC) committed to Claremont-Mudd-Scripps for the class of 2015.