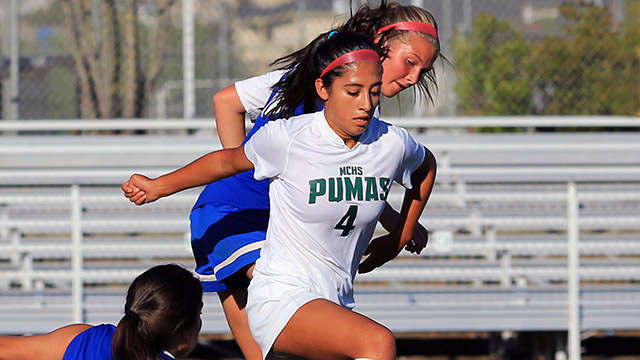 Eighty of the top fall-playing high school boys and girls seniors have been selected for this year's High School All-American games, which will be held Dec. 5 at Cardinal Gibbons High School in Raleigh, N.C.

The fifth annual boys contest kicks off at 2 p.m., followed by the third annual girls match at 4 p.m.

Participants for the games were selected by the organizer of the High School All-American event, and many of the players have achieved regional and national honors during their high school playing careers, and many are headed to top NCAA Division I programs.

Tha All-American games are being held the same weekend as the NCAA Women's College Cup, which will be contested in nearby Cary, N.C. Players will arrive in Raleigh on Dec. 3 and will attend the NCAA semifinals finals on Dec. 4 and the final on Dec. 6 as part of the All-American weekend experience.