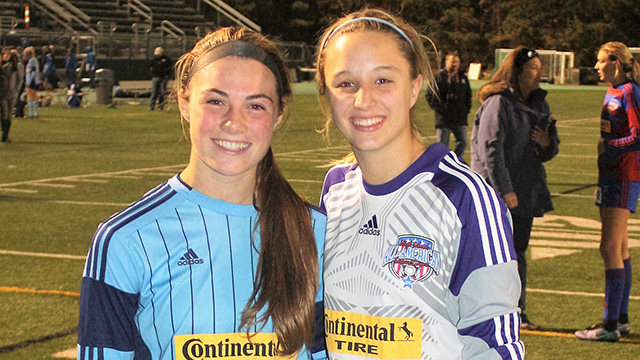 RALEIGH, N.C. – The stars came out to play Sunday in the annual High School All-American games at Cardinal Gibbons, yet a few rose above the crowd.

A late goal by Wake Forest commit Emmanuel Twumasi gave the East a 2-1 win in the boys match, and the play of Vanderbilt commit Lauren Demarchi allowed the West to salvage a scoreless draw in the girls contest.

Only players from fall-playing high school states were eligible for the High School All-American games.

The following players are the TopDrawerSoccer.com Best XIs from the event: