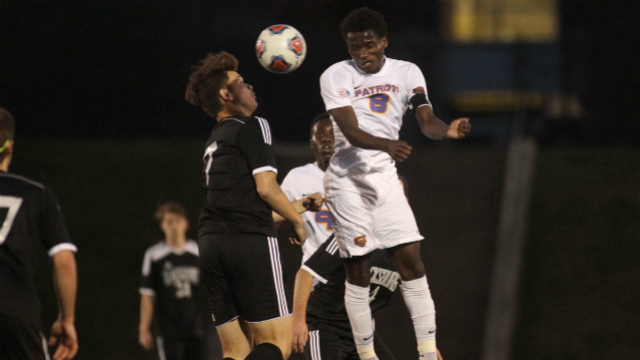 * MF Zachary Aversano, Wando (S.C.), Sr.: The Wofford signee had a goal and assist to help Wando break a 1-1 m=atch for a 3-1 win over James Island, a state-ranked opponent. The win allows Wando to remain No. 1 in the latest SIMA FAB 50.

* F Christian Pinzon, Bellflower (Calif.), Sr.: The Cal State Fullerton signee was named the Long Beach Press-Telegram Player of the Year after helping Bellflower to a CIF Southern Section title. Pinzon finished with 30 goals as a senior and scored 86 in 71 career varsity games.