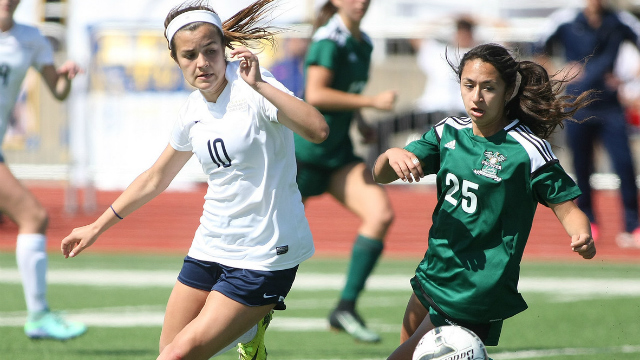 * F Hailey Stodden, Broomfield (Colo.), Jr.: The Utah commit has been on a scoring tear lately, netting nine goals in her last four matches. Stodden has 17 goals on the season, almost half of the goals scored by Broomfield, which is 8-0 and ranked No. 25 in the latest SIMA FAB 50 spring rankings.

* F Lauren Torhorst, Waterford (Wis.), Sr.: The Valparaiso signee scored seven goals during during two matches last week, giving her 101 for her career. She is easily within striking range of breaking the school record of 106 goals.