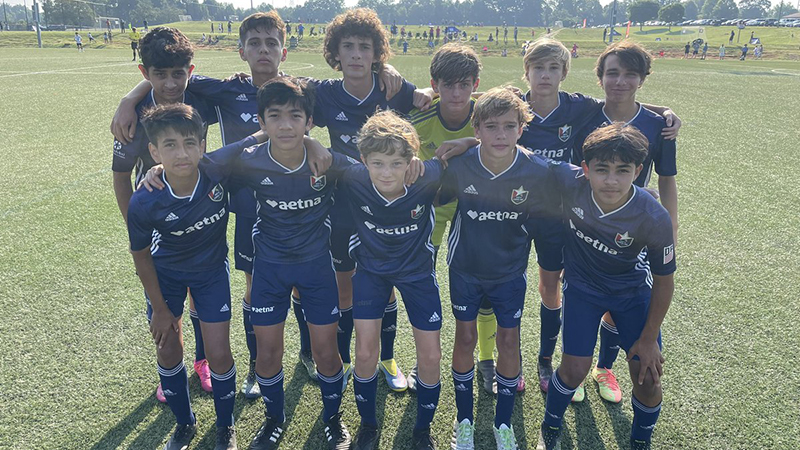 GREENSBORO, N.C. – The Boys ECNL National Playoffs continued on Monday, with another high-intensity day of action.

Under-13 squads reached the semifinals of the Champions League knockout tournament. San Diego SC, Seattle United, Utah Avalanche and MVLA all progressed to the final four, which will take place on July 7.

Group stage games continued for the U14-U17 age groups, while the U18/19 semifinals are set for July 6. FC Dallas, San Diego Surf, Charlotte Independence and FSA FC battle it out in for spots in the final on Tuesday.

Check out some of the standout performances spotted in games watched by TopDrawerSoccer.