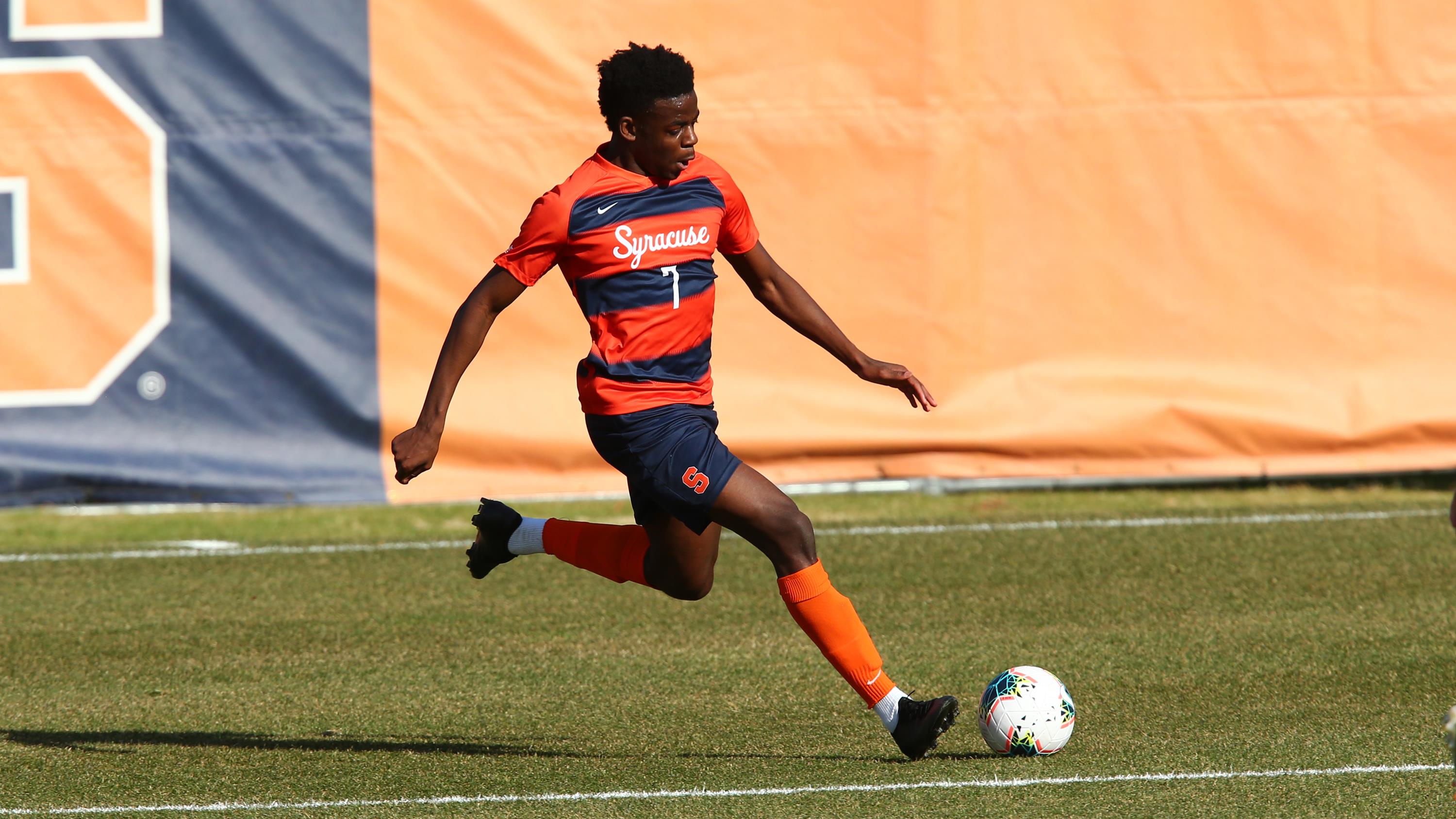 As the men’s Division I season has finished, and the fall semester is over, some of the top pro prospects in the college game face big decisions in the coming days.

Players that joined major college programs via MLS academies could potentially leave and sign directly with their respective team. Seniors don’t have as much flexibility, though the NCAA ruling would allow some to return for another year of eligibility.

So which players could end up leaving school and turning pro via a Homegrown deal? Here’s a look at some of the candidates.