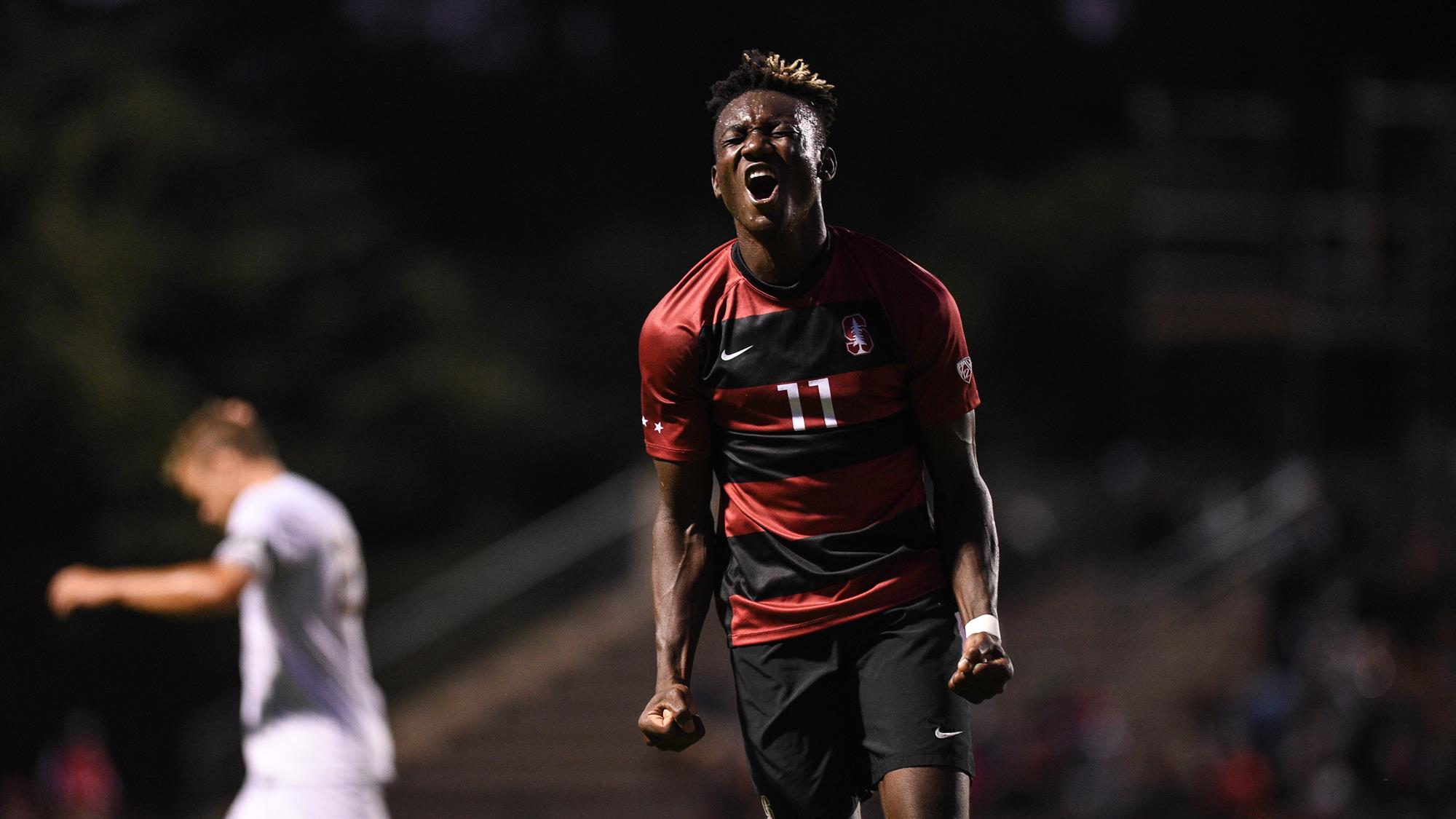 MLS has announced an eight-player Generation adidas class for the 2022 addition of the draft.

A joint program between MLS and adidas, it's the mechanism that allows for underclassmen to become eligible for the MLS Draft.

The eight players for this year's draft are listed below, including highlight reels where applicable.