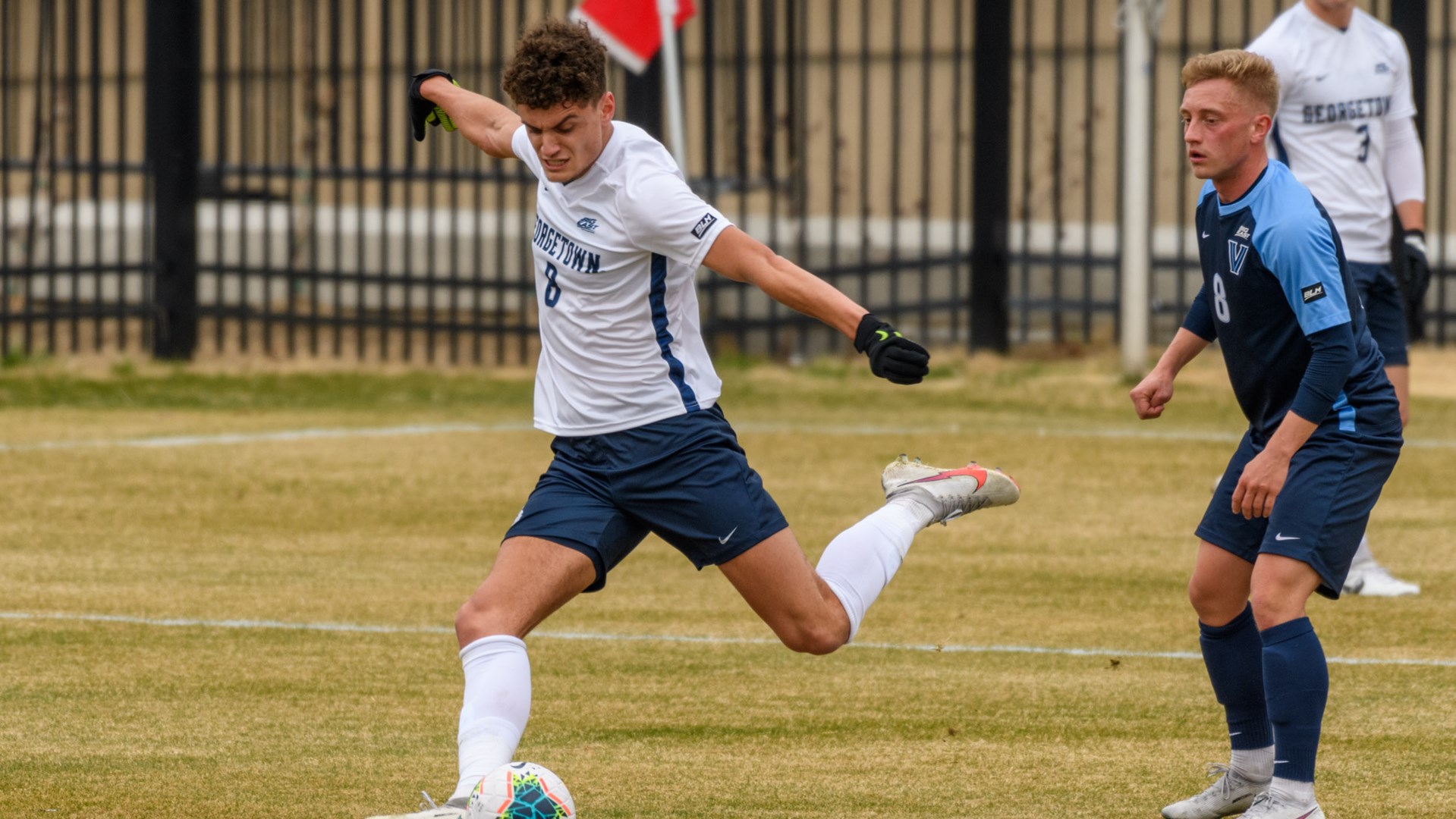 Another Hoya has turned pro this weekend.

“When I heard about the interest from Aberdeen I talked with Coach [Brian] Wiese at Georgetown about the opportunity, but also spoke at length to Aberdeen manager, Stephen Glass, and Christian Ramirez, who also recently moved from the States to Scotland, and it was clear the Club has a rich footballing history," Polvara said in a press release. "I had a number of other options, both in the MLS and Europe, but I felt that Aberdeen was the right Club for me to learn and develop as a player. It has a clear strategy of investing in young players and providing a visible pathway to enable them to fulfil their potential.”

Polvara, who played club soccer at New York City FC's Academy, appeared in 60 games during his Georgetown career, making 43 starts. He helped lead the Hoyas to the 2019 national championship, to go with a 2021 appearance at the College Cup.

🆕 | We are delighted to announce the signing of Elite American College Player, Dante Polvara on a two and a half year deal.

🇺🇸 Welcome to The Dons, Dante!

"This is a great opportunity for Dante to play professionally at the highest level," Georgetown head coach Brian Wiese said in a press release. "Just as importantly, Dante will graduate from Georgetown. We will miss his leadership, but will celebrate his achievement of modeling the ideals of our program.”

The central midfielder becomes the 29th player to be drafted in MLS or sign a pro contract. He's the second to sign with a European club, after Jacob Montes did last year. Polvara signed a two-and-a-half year contract with Aberdeen.