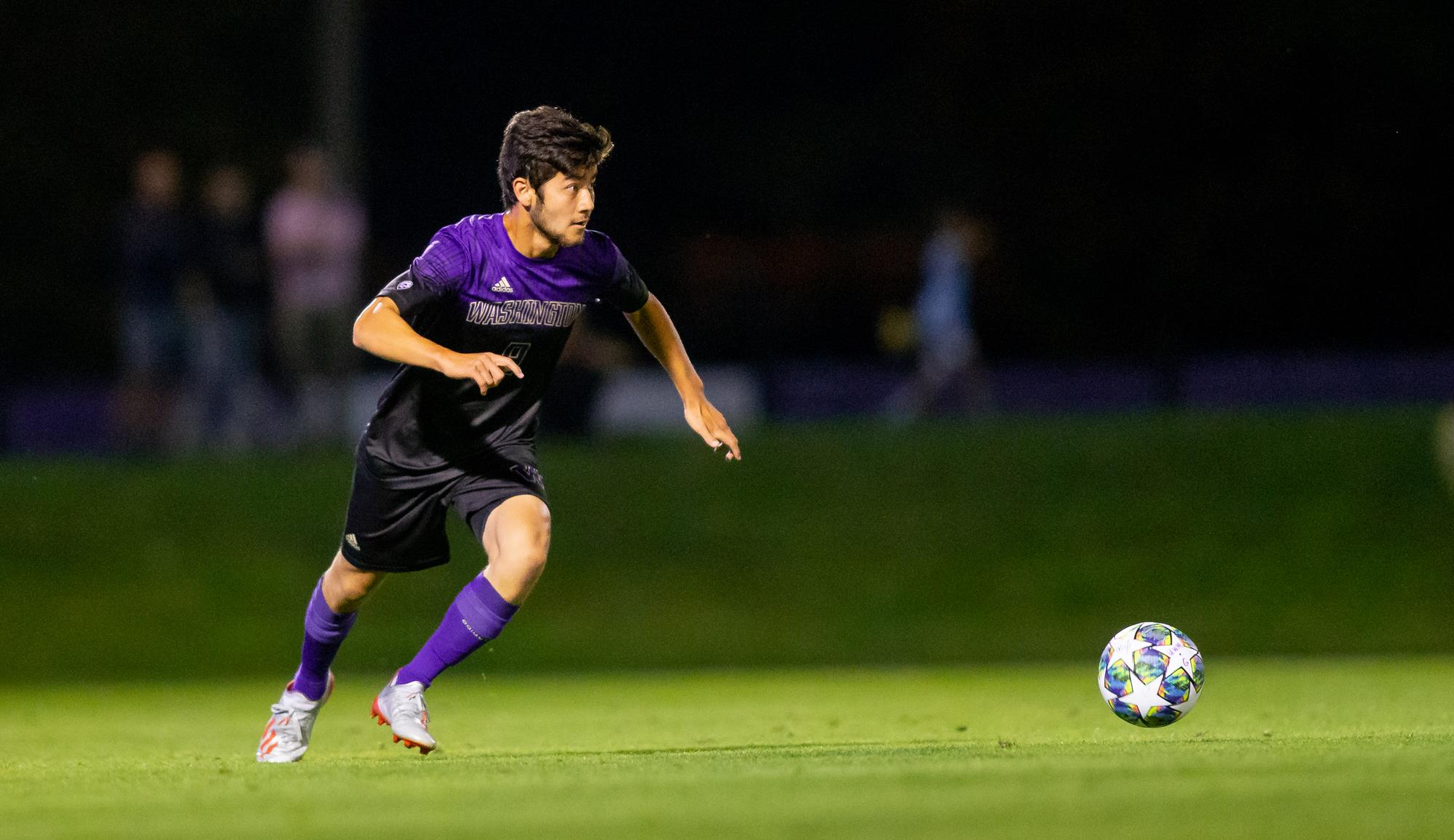 After finishing up his stellar career at the University of Washington, Dylan Teves is set to stay in Seattle.

The midfielder signed a Homegrown deal with the Seattle Sounders, the franchise announced on Tuesday.

“We are excited to add Dylan to the team as our 19th Homegrown Player,” General Manager & President of Soccer Garth Lagerwey said in a press release. “Being a finalist for the MAC Hermann Trophy on a team that made the Men’s Soccer Championship this year, he showed he is a good talent and we are looking forward to getting him into training camp soon.”

Born in Honolulu, Hawaii, Teves moved to play for the Sounders Academy starting in 2015. In his final year of high school, he played for Seattle Sounders 2 in the USL Championship.

NEWS | We have signed midfielder Dylan Teves to a Homegrown Player contract.

After joining Washington(m) in 2018, he appeared in 69 career games, scoring 25 goals and adding 23 assists. He finished as a MAC Hermann Trophy finalist in 2021, and was runner up for TDS Player of the Year. Last fall, he scored back-to-back hat tricks in the NCAA Tournament against Portland and Indiana.

"Dylan has done so much for Husky Soccer, and I am excited to now see him take the next step in his career," UW head coach Jamie Clark said in a press release. "He has the mindset and ability to make it at the next level, and I am so happy the Sounders have decided to invest in his future.  His legend will remain at UW, but now to write new chapters as a professional. Go make it happen Dylan!"