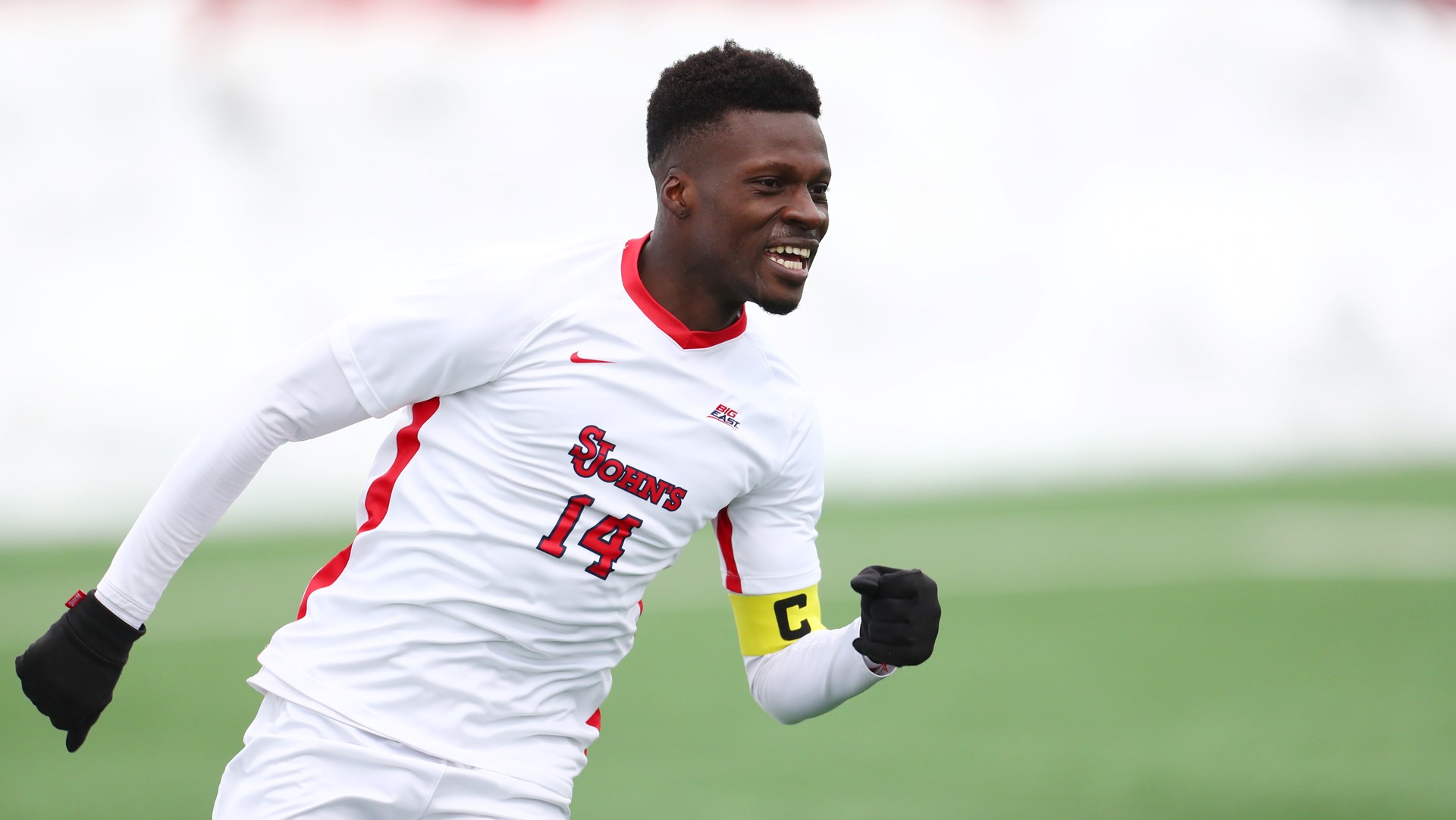 Recent key players have made their way from college soccer, to MLS and eventually playing for Canada. That includes Tajon Buchanan, Alistair Johnston, Dayne St. Clair and Richie Laryea. Forward Cyle Larin was the No. 1 overall pick in the 2015 edition of the draft, starting his pro career with Orlando City before moving to Europe. Larin currently plays for Beşiktaş in Turkey.

There was a small group of Canadians selected in Tuesday’s draft. Below is a look at each one and their respective chances of sticking in the league. With the Canadian Premier League an option – not to mention MLS Next Pro – there could be a longer runway to developing into a contributor.

Dive into the Canadian draft picks below.