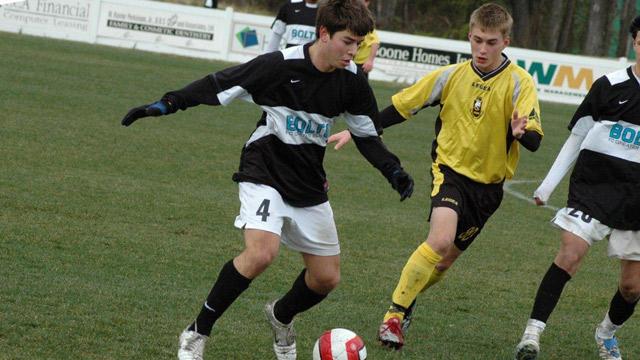 Held annually for more than 30 years, the Jefferson Cup is highly regarded as one the premier tournaments in the nation.

Played out across 14 soccer facilities, to maximize the player experience, it’s no wonder the Jefferson Cup is one of the best soccer events in the country. 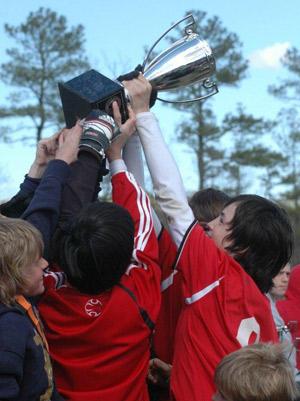 The Jefferson Cup remains one of the most popular tournaments.
"I think it comes down to the quality that we provide and the experience for the players," said Assistant Tournament Director Steve D'Adamo. “It’s really been a great success in the past.”

According to D'Adamo, the Richmond Strikers organization focuses on three things to make the tournament one of a kind: provide quality playing fields, produce quality competition and have great organization.

Each year, the Jefferson Cup hosts over 150 State Cup Champions and other top soccer clubs from around the country. Receiving an average of 1,100 applications per year, the Strikers have had to turn down more than 500 teams per year over the past four years in a tough selection process.

In addition to hosting top talent from all over the U.S., more than 400 college coaches attended this year's competition. D'Adamo said it offers the players an opportunity to be observed where they otherwise may not have a chance.

While the application process has not opened for the 2012 Jefferson Cup, expect tons of teams to apply for next year. Because of the high demand, the Strikers tournament committee conducts a four-week research period to select the participants. Some of the criteria includes: team history, results, results against other teams in the application pool; placement in state, regional, and national competitions along with team makeup and ranking.

Just a few of the considerations that help to make Jefferson Cup a standout event.