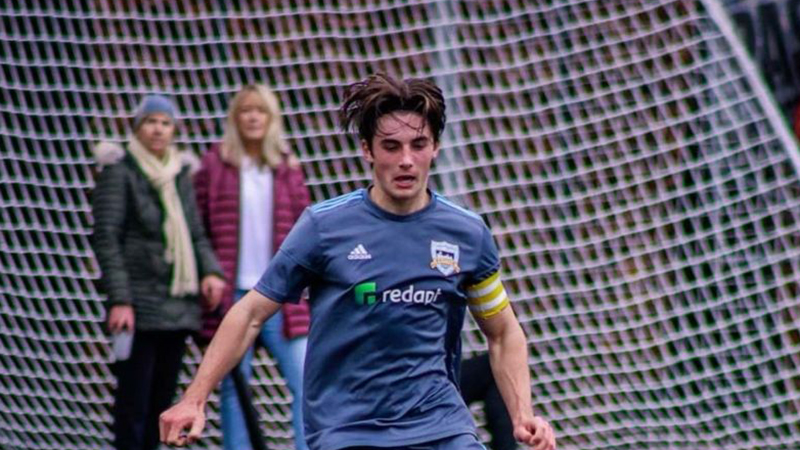 “We are extremely excited for the inaugural National Selection Game at the ECNL Arizona event,” said ECNL Boys Commissioner Jason Kutney. “This game is a great opportunity to recognize and celebrate the incredible players we have in this league, and to showcase their talent in front of a large crowd of their club teammates, scouts and spectators. The atmosphere is going to be unparalleled.”