You thought Signing Day marked the end of our college commitment coverage?

Wrong. That was just the appetizer. Today we take a look at a few programs with quality acquisitions as well as some fresh 2012 commitments.

Starting with the women, there’s a team in the Big 12 that’s had quite the offseason:

But the Wildcats didn’t stop there; they also got verbal commitments from a few 2012s: Christa Camassa (PDA), Emily Damstrom (PDA) and Hayley Wilson (Freestate). 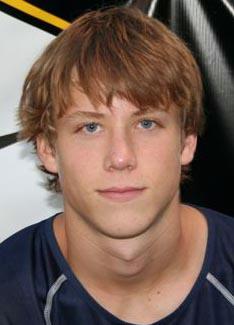 On the men’s side, there are still too few programs who have officially announced their signing classes, though we do have more individual standouts to report on.