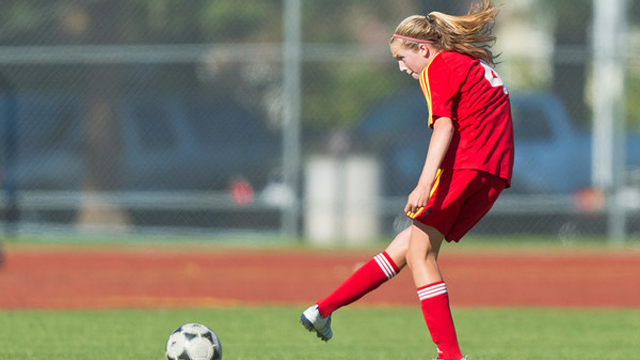 In the run-up to National Signing Day, TopDrawerSoccer.com will offer up an overview of Division I signing classes on both the men’s and women’s side.

First up on the women’s side is the Atlantic Coast Conference. Talent always enters the league in spades, and this year is no different. Below is a school-by-school look at who is committed from the class of 2014.

Please note that Maryland will be included in the Big Ten roundup because of its impending move, and transfers will be covered later. If you’d like to report your commitment or it isn’t listed below, please email it to us at commit@topdrawersoccer.com. 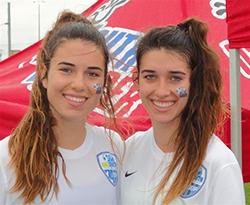 Goalkeeper is the dominant theme here, as the Eagles pick up Maryland standout Alexis Bryant along with U.S. youth international Darien Dunham to compete for playing time. The latter is ranked No. 19 in the IMG Academy 150 for 2014, after switching her verbal to BC last year. BC has two goalkeepers who just wrapped up their senior year last fall, so Bryant and Dunham both might be able to stake a claim at a starting role.

Clemson’s 2013 crop backed up their expectations on paper, as players like Claire Wagner and Kailen Sheridan logged significant minutes last fall. If there’s one thing that they’ll hope to get from this freshman crop it’ll be more goals, something that forwards Miranda Weslake and Megan O’Connor will try to supply.

The Blue Devils are likely to be in contention for the No. 1 recruiting class ranking in the country given the pedigree of prospects they are adding. Morgan Reid and Imani Dorsey currently sit at No. 2 and 3 in the IMG Academy 150, while Ashton Miller also sits in the top 25. It’s an all-around outstanding class, and they’ll need to make a significant impact considering the players Duke is losing to graduation.

The loss of Kelsey Wys and Kassey Kallman represent significant holes for head coach Mark Krikorian to fill, and a small group of committed players is likely to be boosted by some international additions. Caroline Brockmeier could get a shot in goal to replace Wys, likely to battle with current freshman Carissa Miller for the starting role. However, the big coup for the Seminoles is the transfer of Vanderbilt forward Cheyna Williams, who could be the big-time goal scorer the Seminoles lacked in 2013.