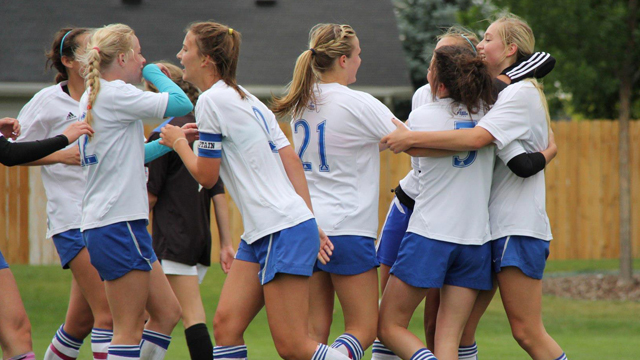 Checking in is the women’s West Coast Conference. Last season was a bit of an oddity, as three teams all finished tied for first at the top of the league.

There was a decent amount of talent that departed from usual suspects BYU, Santa Clara(w) and Portland(w). All three of those lead the way when it comes to attracting the best talent, though the rest of the group isn’t far behind.

Not surprisingly, Utah is the main source of the current recruits verbally committed to the Cougars – all three hailing from the same club. Midfielder Rachel Bingham checks in at No. 122 in the IMG Academy 150, and will look to back that up in the fall.

The Spokane, Wash. school is turning to two ECNL players from SoCal as the foundation for its 2014 class. Expect to see this group grow more on signing day. Doan features regularly for the Surf U18 side that is second in the Southwest Conference.

After bidding farewell to 11 seniors at the end of the 2013 campaign, it’s no surprise to see players from every position amongst the class of committing talent. It was a winless campaign at that, so regional standouts like Raquel Angelone, Aubrielle Camacho and Jill Farley will look to come in and try and engineer a swift turnaround.