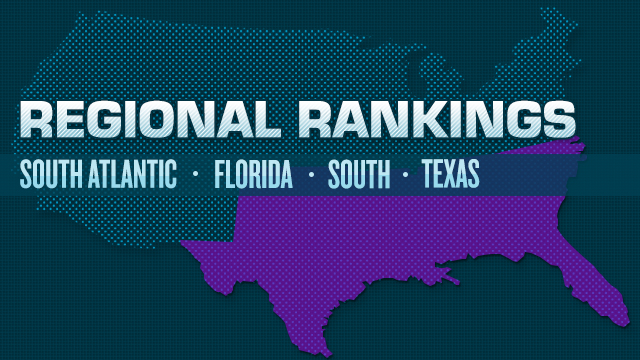 As part of our expanded Players To Watch section, today we continue unveiling the summer update for four of our regional rankings for 2016 Boys. Today we focus on the southern part of the country, with lists from the Texas, South, Florida and South Atlantic regions.

These are four of our 16 regions. By the end of the week we will complete the entire group of 16 for this age group. As we move forward with our summer update of National Top 150 (Our 2016 Boys national list was released Monday)  player rankings over the next several weeks, we’ll examine each age group more closely via these regional lists. This is just one installment. We’ll have regional lists every Tuesday through Friday of weeks when we introduce a national list on Monday. We’ll also be expanding these regional lists to recognize more and more players as we continue scouring the countryside to find the top soccer talent. 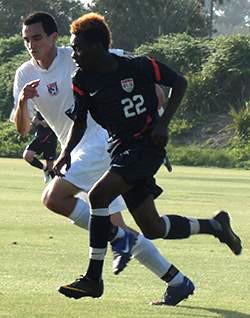 We keep a national database of players as the starting point for our rankings (if you’re not in it, enter a profile HERE). We track an extensive list of selections to national team camps and other honors including USSF Development Academy (Boys), ECNL (Girls), and U.S. Youth Soccer National League event and season awards, plus U.S. Soccer Training Centers, ODP, id2 and other player identification programs.