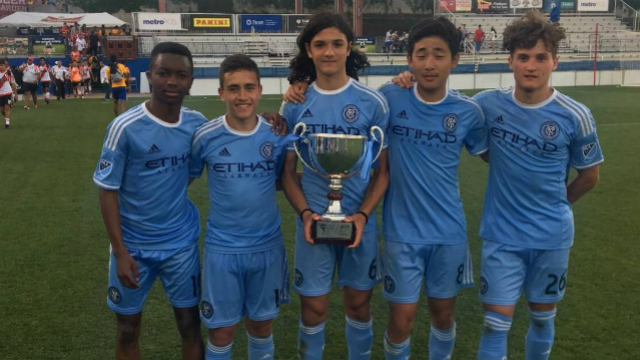 Like past editions, the Generation adidas Cup will take place over three rounds, with two sets of regional qualifiers leading up to the final event in April 2018 in Frisco, Texas. At the end of the two rounds of qualifying, the top two teams in each region will advance to the Championship Division at the GA Cup proper, with the rest slotting in the Premier Division. All teams will face international competition in Texas.

Three MLS teams: Sporting KC, Philadelphia Union and Toronto FC are set to host the opening regionals this weekend, with games scheduled for Friday, Saturday and Monday. Two different age groups will be involved with U17 teams (2001 birth years and younger) and U15 teams (2003 and younger) making the trip.

Below is a rundown of teams involved this weekend, and a few players that could potentially be involved.