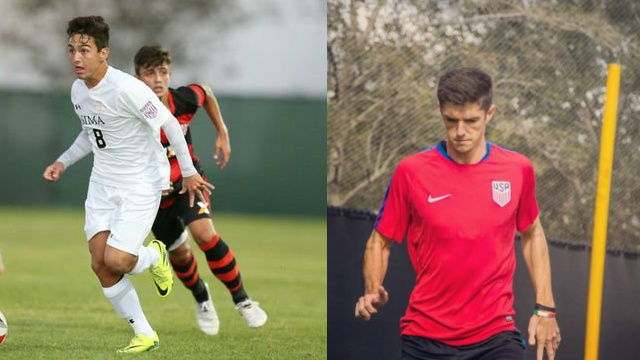 Signing Day is a few weeks in the rearview mirror, but in men’s Division I college soccer, it’s only the beginning.

With the carrot of pro soccer always dangling in front of some of the top recruits, even officially announced recruiting classes can be one or two players light when the fall comes around. Players have withdrawn from school as late as the opening days of preseason, meaning that the 2017 recruiting class rankings will change and shift over the coming months.

The latest men’s DI recruiting class rankings for February features a couple of big movers, with Portland and Georgetown making a big leap. UCLA is slowly making its way towards a potential Top 10 finish, and even the top two might be unsettled.

While the Cardinal may have lost Alex Rose – who flipped his commitment to UNC – the national champions still look on track to have the No. 1 ranked class. Nine players have signed NLIs, with all nine ranked in the Top 150. Pro opportunities could still impact Stanford, though it’s shaping up to be quite the haul.